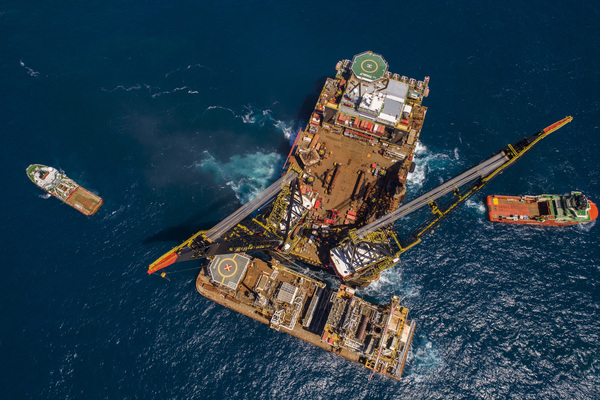 Thialf arrived in Canada in early April and mobilized to the Sable Field on May 1 to begin executing a sequence of separate lifts of platform components using a reverse-installation method.

A total of five barge loads carrying Sable platform components, weighing approximately 48,000 metric tons, were towed across the Atlantic by the Heerema tugs Kolga and Bylgia.

Components were typically transported from the Sable Field to Chedabucto Bay to be prepared (sea-fastened) before their transatlantic voyage. After dismantling at the ABLE UK decommissioning yard in Hartlepool, England approximately 99 percent of the material will be recycled primarily into steel. 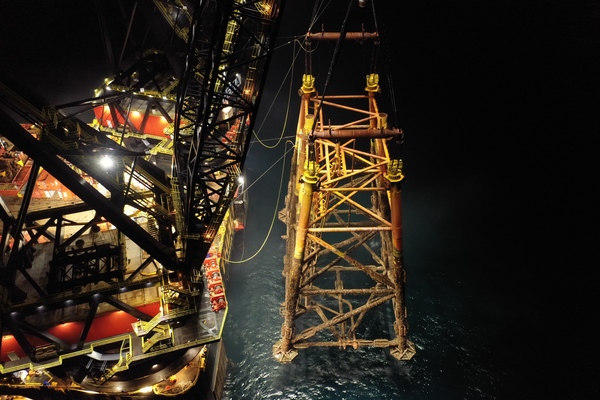