BOURBON Maritime’s recovery plan and the conciliation protocol signed with all concerned creditors of the group were validated on December 14, 2020 by the Commercial Court of Marseilles. 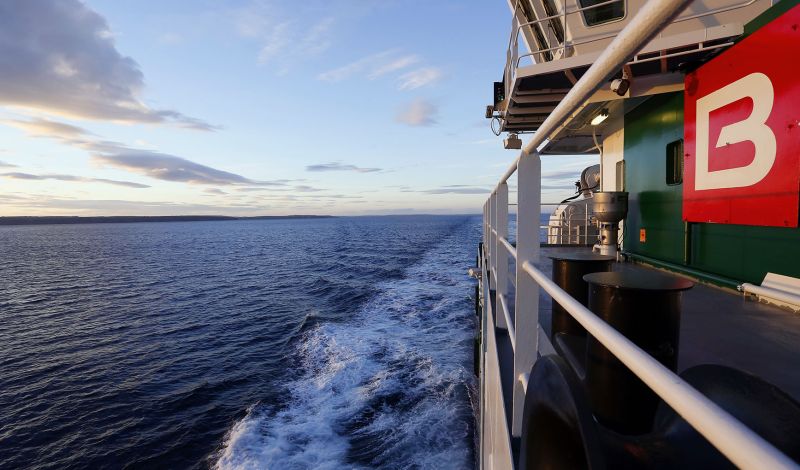 This decision allows to put an end to the reorganization proceedings and completes the financial and capital restructuring of the group by the end of the year.

The agreements signed with the creditors lead to a reduction of more than € 1.5 billion in the group’s debt, which goes from €2.648 billion to €1.065 billion, including €228 million in bonds redeemable for shares.

The conversion of the major part of this debt into equity significantly strengthens the group’s balance sheet. In addition, these agreements provide for new financing of up to €150 million (repayable over 3 years).

The implementation of the restructuring will result in the entry of new shareholders into the capital of SPP1 alongside the current shareholders, the banking groups BNP Paribas, Crédit Agricole, Crédit Mutuel, BPCE and Société Générale. The latter will keep the majority of the capital. ICBCL and Standard Chartered Bank will take a stake of approximately 18% and 10% respectively. The other creditors who have agreed to convert part of their debt into capital will hold the rest of the capital.

SPP is a company with a Supervisory Board chaired by Jean Peyrelevade, with Olivier Dubois as vice-president. Gaël Bodénès will become sole Chief Executive Officer, while remaining Chairman of BOURBON Maritime.

BOURBON’s recovery is based on the continuation and deployment of the #BOURBONINMOTION strategic action plan. It relies on two priorities: the transformation of business models towards more integrated services and the digitalization of the fleet, making it possible to improve operational excellence for our customers while gradually reducing vessel operating costs and CO2 emissions. In terms of resizing, the target fleet at the end of 2021 will be less than 350 vessels.

“The end of the reorganization proceedings with the restructuring of our debts is a major step in the transformation of the group. I would like to stress the decisive contribution of our shareholders as well as our creditors and I thank our customers who have continued to support and trust us. We can now accelerate the deployment of our strategic action plan, both in terms of overhauling our operational and commercial structure as well as in terms of deploying new services. BOURBON is ready to face the challenges of the industry, the team is more committed than ever to our clients!” Gaël Bodénès, Chairman of BOURBON Maritime, declares.