A December 12 production commenced from the Snorre Expansion Project in the North Sea. 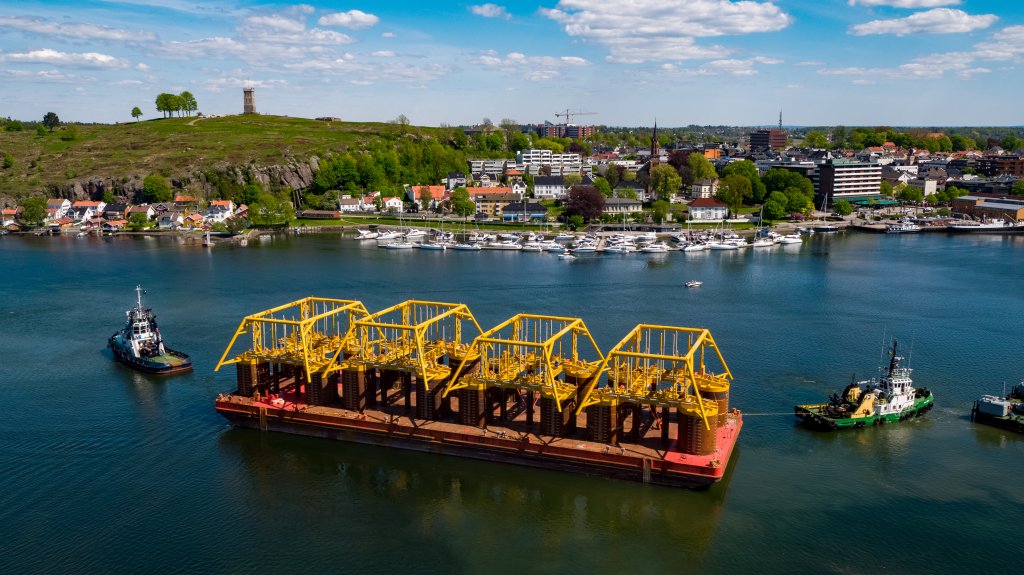 This major Increased Oil Recovery project will add almost 200 million barrels of recoverable oil reserves and help extend the productive life of the Snorre field through 2040.

The project was originally scheduled to come on stream in the first quarter of 2021.

“I am proud that we have managed to achieve safe start-up of the Snorre Expansion Project ahead of schedule in such a challenging year as 2020. In addition, the project is set to be delivered more than NOK 1 billion below the cost estimate in the plan for development and operation (PDO),” says Geir Tungesvik, Equinor’s executive vice president for Technology, Projects and Drilling.

The Snorre field has been on stream since 1992. There are substantial resources left in the ground on the Snorre field. In December 2017, Equinor and the Snorre partners submitted a modified plan for development and operation (PDO) for the Snorre field to Norwegian authorities.  The recovery factor will now be increased from 46 to 51 percent, representing significant value for a field with 2 billion barrels of recoverable oil reserves.

According to the original PDO, the Snorre field was intended to be closed in 2011-2014, but continues to produce thanks to the authorities’ consent to extend the field’s life.

The investments in Snorre Expansion Project total NOK 19.5 billion (2020 value), and the development is profitable even at far lower oil prices than today. The project has had substantial spin-off effects for the supply industry in Norway, particularly in Eastern Norway and in Rogaland.

24 new wells will be drilled to recover the new volumes. The wells are divided into six subsea templates. Bundles connecting the new wells to the platform have also been installed, in addition to new risers. The project also includes a new module and modifications on Snorre A.

After three years of modifications being carried out on a platform on stream, the final preparations to receive oil from the new wells were performed during a major turnaround this autumn. The turnaround and work were performed without injuries or serious incidents.