Ørsted announced on December 10 that it has submitted a bid to the New Jersey Board of Public Utilities to develop its Ocean Wind 2 project. 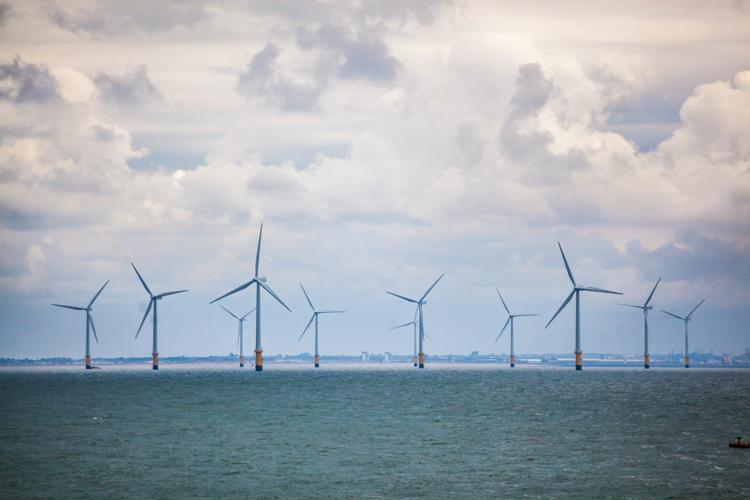 According to a release, the bid is in response to the second request for proposals under Gov. Phil Murphy’s Offshore Wind Strategic Plan. This solicitation will award up to 2,400 MW. Murphy’s plan calls for 7,500 MW of offshore wind by 2035.