Fugro has been awarded three geotechnical investigation contracts for IJmuiden Ver, the largest offshore wind farm (OWF) zone to be developed in the Dutch part of the North Sea. 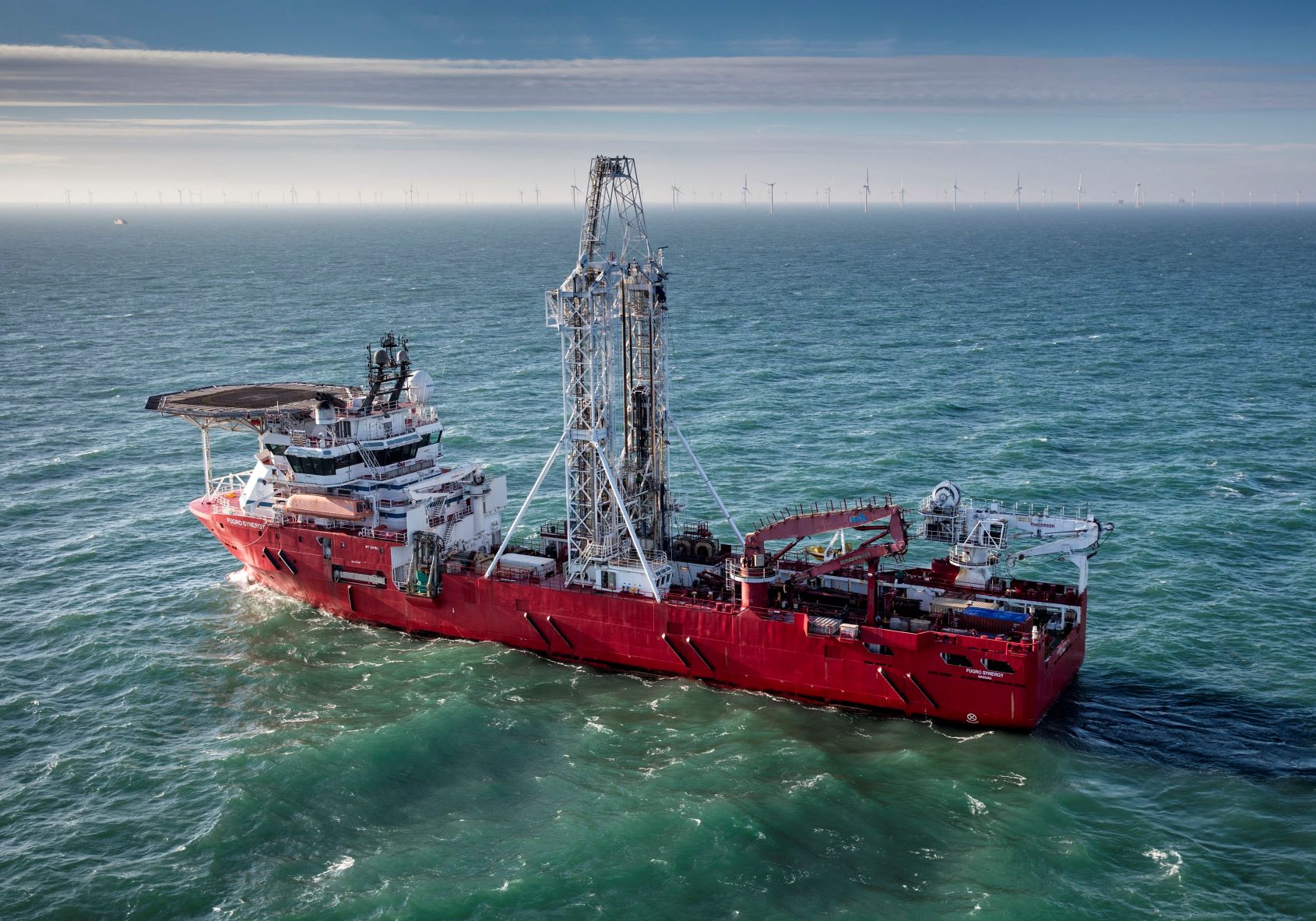 The investigations for IJmuiden Ver are the most extensive the Netherlands Enterprise Agency (RVO) has organised to date and the resulting OWF zone will generate a total of 4 GW of renewable energy.

The contracts include seabed investigation, an extensive laboratory testing programme, and development of an integrated ground model.

State-of-the-art techniques, such as the generation of synthetic CPTs, will be applied to create the geological ground model and the results will be used for future developers’ tender submissions for the 429 km2 OWF zone.

The fieldwork, which comprises seabed cone penetration tests (CPTs), thermal conductivity tests, vibrocores and boreholes, will run from February to August 2021 and will be performed from Fugro’s DP2 geotechnical vessels.