France has named a zone off the coast of Normandy for a 1GW windfarm & has begun the tender process to develop it. 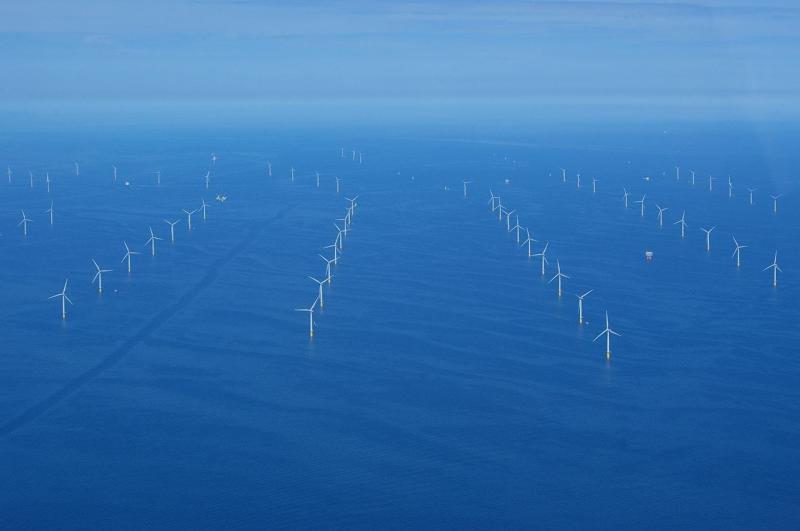 Image: Illustrative photo from an existing Ørsted offshore wind farm in the UK. Wind energy will contribute up to 3GW to the French grid by 2024 (Ørsted)

The announcement was made by Barbara Pompili, the minister for ecological transition.

The windfarm will be 32km off the shore of the Cotentin peninsula & will generate enough power for 800,000 homes.

“This offshore windfarm is an major step in the energy transition, which is going to allow us to reduce our greenhouse gas emissions,” she said.

It will be France’s eighth offshore wind farm.

The exact area of the development will be decided during the tendering process.