DEME has secured a large contract for the Abu Qir port project in Egypt. 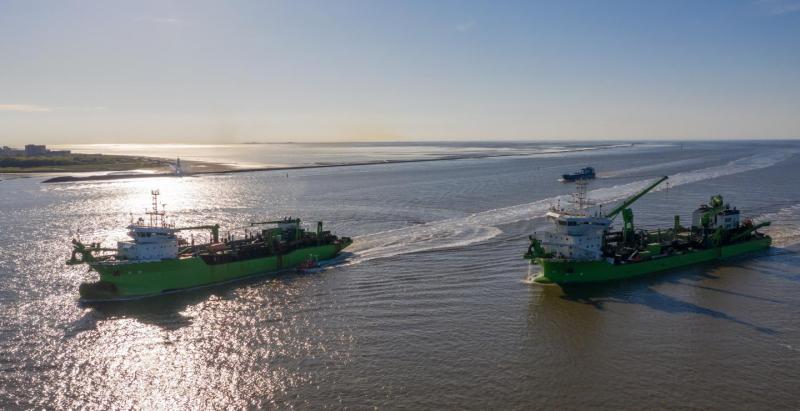 This vast project includes the reclamation of 1,000 hectares of new land, the deepening of the port’s approach channel to 23 m and the dredging of a turning basin to 22 m. An enormous volume of more than 150 million m³ will be dredged.

This ambitious megaproject creates land for the expansion and further development of Abu Qir, which boasts an ancient history and is slated to become a bustling economic hub, supplementing nearby Alexandria. Alongside this, a large multifunctional port facility can be developed adjacent to the Abu Qir Container Terminal, which is currently under construction.

DEME will deploy the world’s most powerful cutter suction dredger (CSD) Spartacus on the project. This game-changing vessel will join DEME’s fleet in 2021. With a total installed power of 44,180 kW, this CSD is unrivalled in terms of production rates, pumping power and her ability to cut hard material. In addition to ‘Spartacus’, DEME will deploy a wide range of different sized trailing suction hopper dredgers.

The project’s preparation has already started, with the main works set to commence in early 2021. The project is due for completion in 2023.