Shell Energy Europe has secured a 15-year power purchase agreement (PPA) for 20% of the power to be produced by the first two phases of Dogger Bank, the world’s largest offshore wind farm. 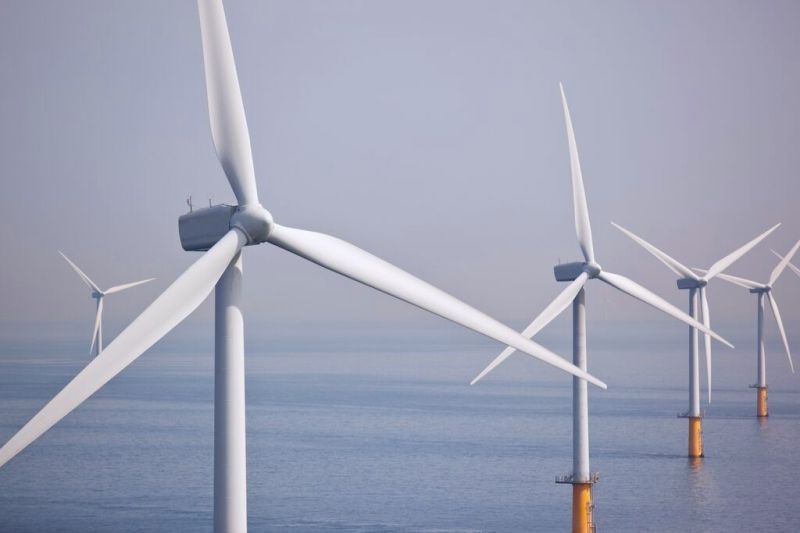 Phases A and B of the Dogger Bank Wind Farm, being developed by joint venture partners SSE Renewables and Equinor off the north-east coast of England, will have a combined power generation capacity of 2,400 megawatts (MW). Shell’s offtake agreement covers 480 MW of that capacity.

“As the UK Government underscored earlier this month, offshore wind will play a key role in the UK’s transition to a low-carbon future,” Rupen Tanna, General Manager for power at Shell Energy Europe, said.

“Power is a growth priority for Shell. This long-term agreement will enable us to supply more clean power to our customers, while supporting the development of one of the most ambitious renewable power projects in the world.”