Neptune Energy announced that Mohamed Mounes Shahat will join the company in December to take on the role of Egypt Managing Director, based in Cairo. 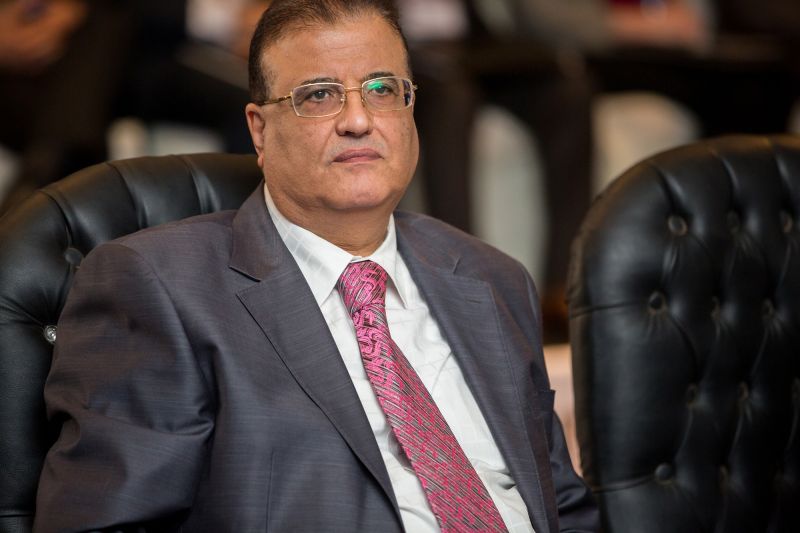 Mounes joins Neptune from Egypt’s Ministry of Petroleum, having most recently held the position of Minister’s Advisor for Gas Affairs.

With almost 40 years’ experience, Mounes has a strong technical and commercial background, having begun his career with the Gulf of Suez Petroleum Company in Egypt as a Petroleum Engineer.

He was Deputy CEO for Production and a member of the Executive Board at Egyptian General Petroleum Corporation (EGPC). And he joined Egypt’s Ministry of Petroleum in 2016 as First Undersecretary of Gas Affairs, and later became Minister’s Advisor for Gas Affairs.