There are clear indications that the aims of the Directive on the Safety of Offshore Oil and Gas Operations have been met thanks to its transposition by EU Member States, according to the Commission’s report, recently published on the assessment of the directive. 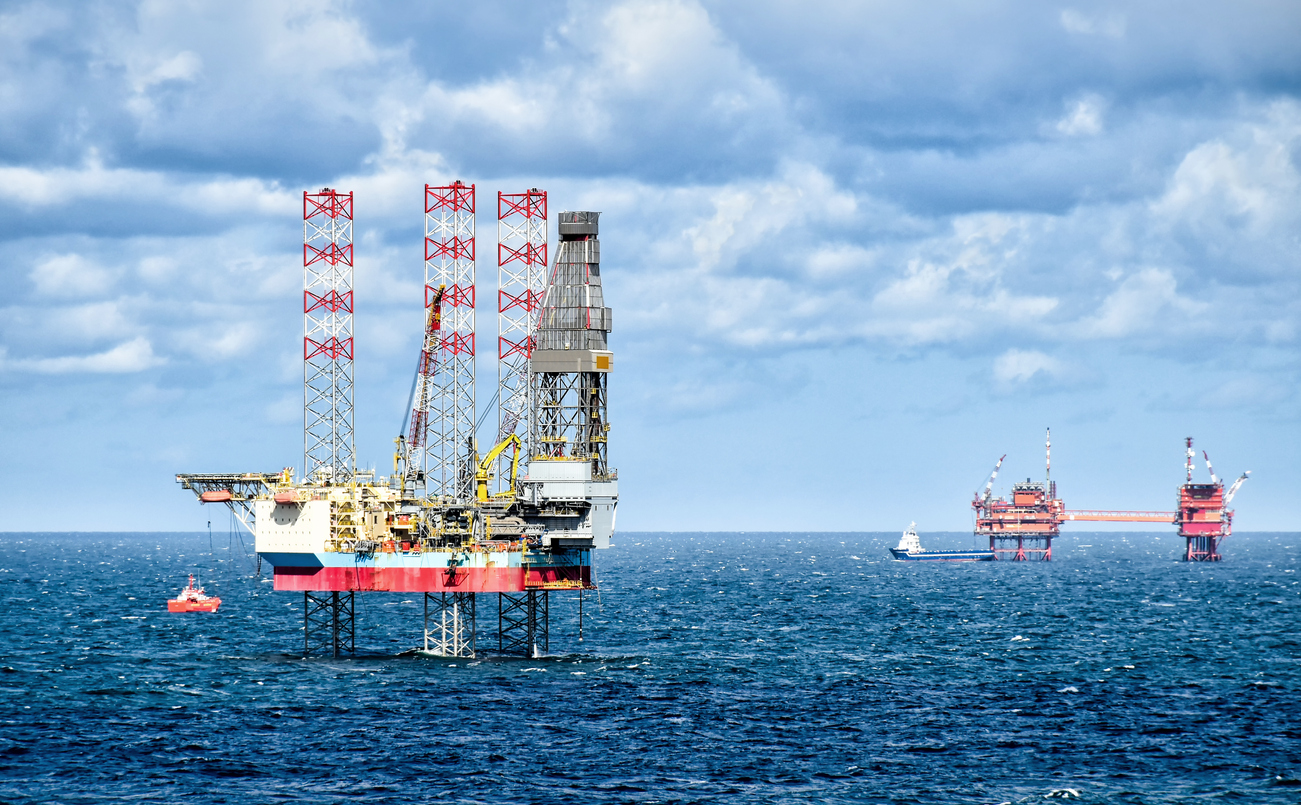 Member States and industry are closely following requirements, it concludes, although with some differences of interpretation. Most of the open issues can be handled under existing work and communication channels with Member States’ authorities and stakeholders, and specifically through the European Union Offshore Authorities Group (EUOAG).

Member States and industry have largely welcomed the introduction of the Directive in its current scope, the report states, while environmental non-governmental organisations (NGOs) are more nuanced in their assessment, calling for further tightening of some measures. All stakeholders point to the depth and intensity of the changes brought about and say that more time and monitoring is required before considering legislative changes.

At the same time, the report identifies possible areas for further work, including liability of owners and operators of offshore installations e.g. for loss, damage, and pollution from an accident and the handling of compensation claims.

The mutual recognition of mobile drilling units moving between Member States’ different jurisdictions, which currently requires in each Member State a new approval procedure, may also need a follow-up.

Finally, the report refers to the decommissioning of installations, including the sealing of wells and future monitoring of former sites, as an area of concern. Specifically, it deals with questions on the removal of fixed production platforms when they have reached the end of its life cycle. The report is accompanied by a Staff Working Document providing additional details of the assessment.

Agreed in 2013, the Directive addresses the risk of accidents arising from offshore oil and gas operations and subsequent response and recovery mechanisms if preventive measures fail.

It was intended in particular to address shortcomings identified following the incident in the US Gulf of Mexico at a drilling operation controlled by an EU-based company in April 2010, which sparked worldwide concerns as to whether the risks of offshore drilling and production were adequately managed. Assessments of disasters in the US and Europe concluded that major accidents were occurring in situations that were avoidable.