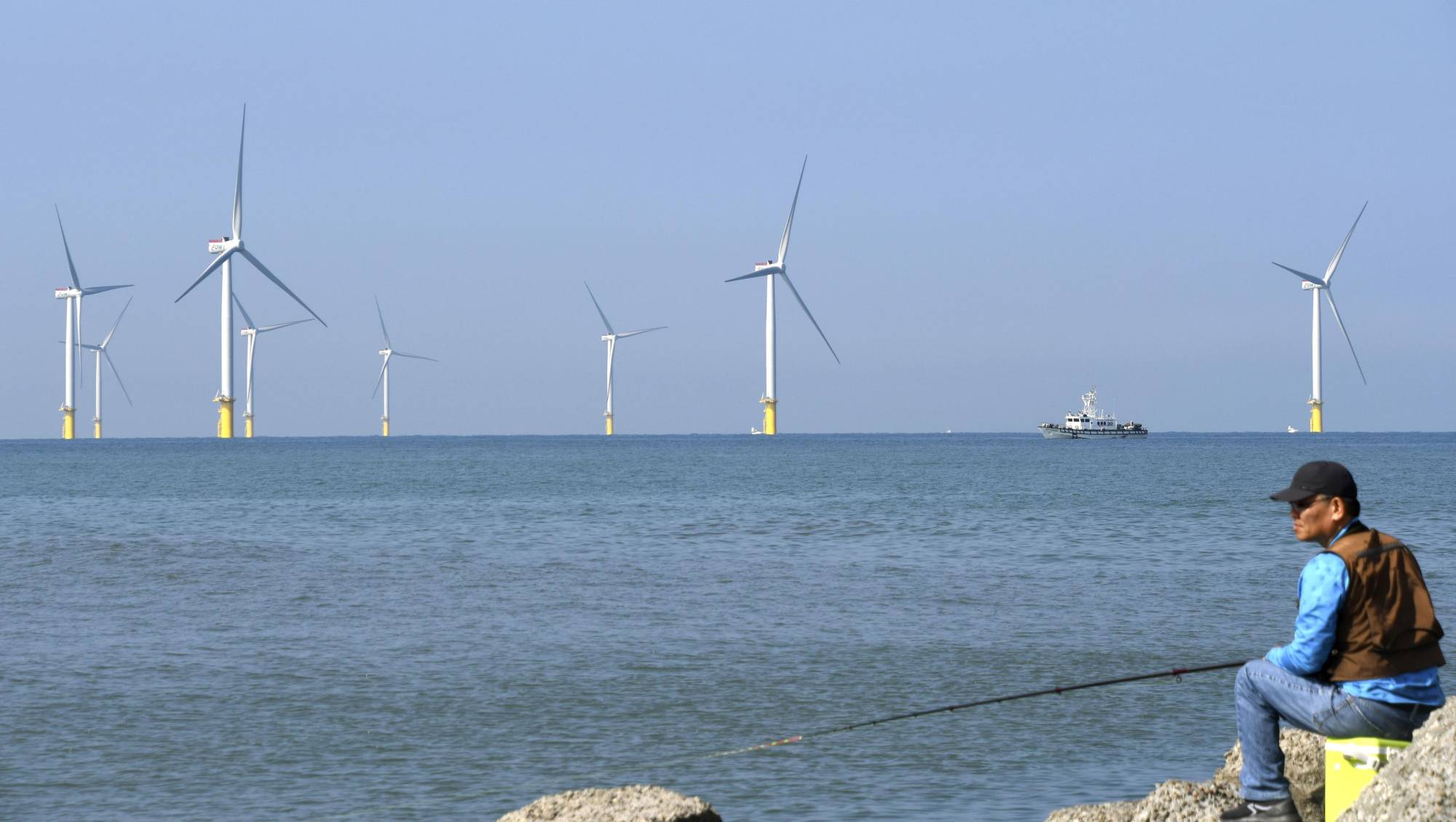 The project will serve as a test for the technological development and profitability of wind power generation in Japan, as the country lacks experience in the field.

Wind power generation is an important part of efforts to popularize renewable energy use, and is expected to play a role in Prime Minister Yoshihide Suga’s key policy goal of achieving net zero greenhouse gas emissions in Japan by 2050.

It will be the first time in Japan that a wind turbine would be built directly on the ocean floor in a shallow area. The so-called bottom-mounted offshore setup has been successful at foreign wind power plants.

Japan is planning to give up to 30 years of exclusive use to one operator per designated area.