Maersk Drilling has secured a contract from Petrogas E&P Netherlands for the harsh environment jack-up rig Maersk Resilient to drill three wells at the B13 and A12 fields in the Dutch sector of the North Sea. 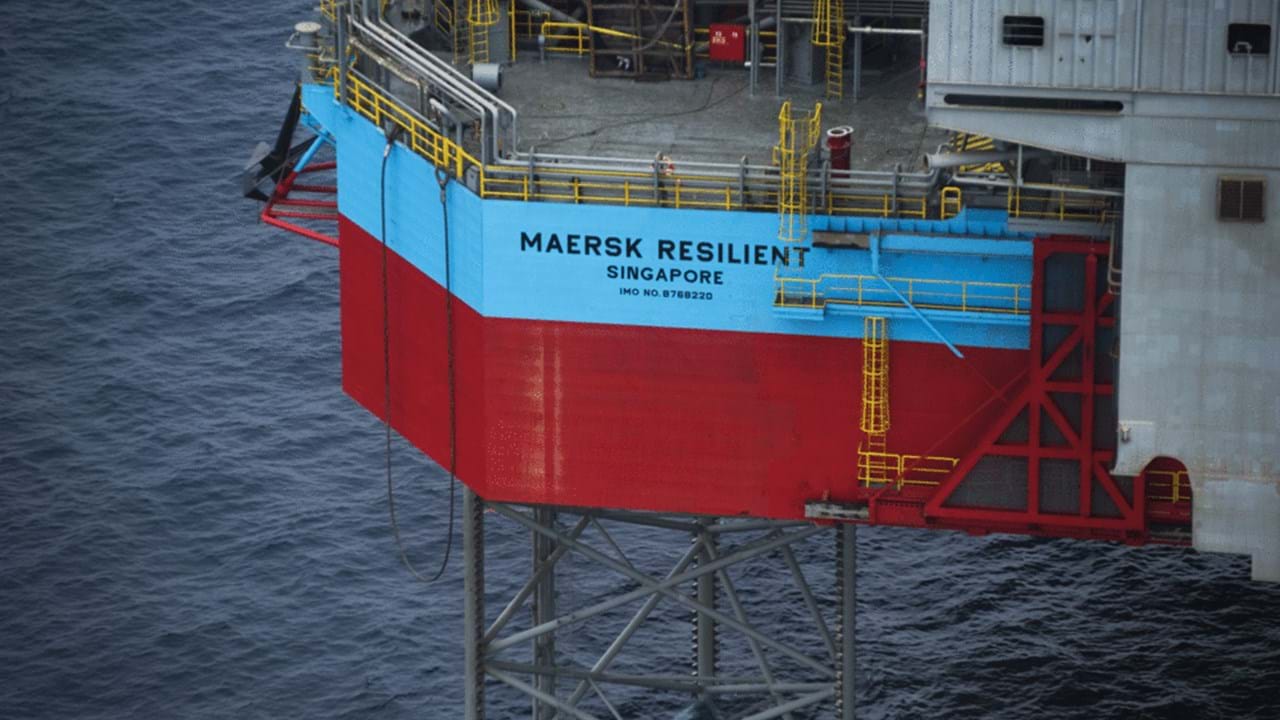 The contract is expected to commence in November 2020 and has an estimated duration of 110 days. The firm contract value is approximately USD 9.4m.

The parties have further agreed that Maersk Drilling will be given exclusive options to work on a selected number of Petrogas’ planned projects in the Dutch sector in 2021 and 2022.

Separately, the previously announced contract with Petrogas North Sea Ltd for the drilling of one well at the Birgitta field in the UK sector of the North Sea will be cancelled and Maersk Drilling will receive compensation via a termination fee. Maersk Drilling retains an exclusive option with Petrogas North Sea to drill the Birgitta well in 2021 at rates reflecting the expected 2021 market.