National Grid Plc has started the final testing phase for its second power link to France, adding much needed flexibility to the grid that’ll be dealing with a surge of new wind farms in the years to come. 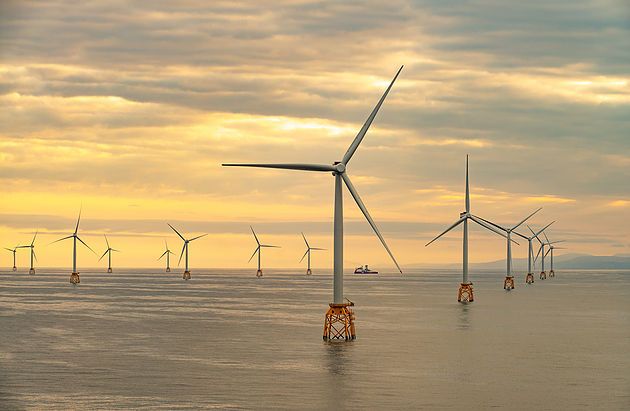 Electricity on the 700 million-pound ($904 million) IFA2 cable will flow in both directions and, once fully operational, is expected to supply 1.2% of Britain’s power demand. It’s being developed with French grid operator Reseau de Transport Electricite.

Britain is embarking on a huge build-out of offshore wind, quadrupling its capacity in the next 20 years. Interconnectors will be a key part of exporting this electricity to foreign markets.

The cables will benefit both Britain and Europe, giving grid managers everywhere additional flexibility to respond to shocks on the system and to buy the cheapest power.

The U.K. currently has five operational undersea cables transporting power between France, Belgium, the Republic of Ireland, the Netherlands and Northern Ireland with a capacity of about five gigawatts.

Britain will save 1.2 million tonnes of carbon dioxide emissions a year by importing nuclear power from France, according to National Grid estimates.