LS Cable is negotiating the acquisition of KT Submarine to further widen its lead in the subsea cable market, according to a senior industry official interviewed by The Korea Times. 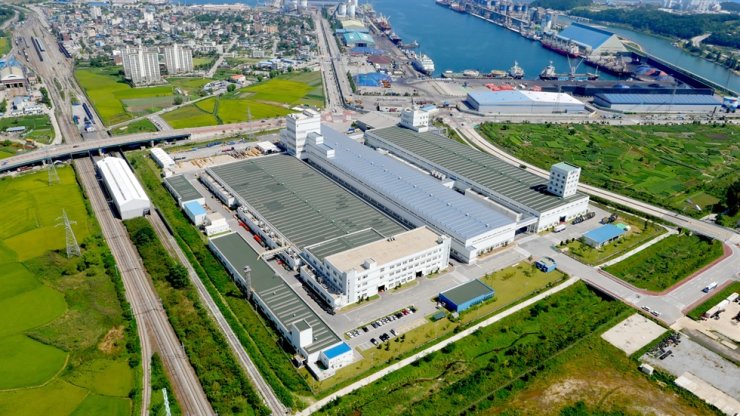 KT Submarine has been showing growth in recent years taking up exclusive contracts to construct submarine fiber optic and power cables as well as other offshore construction projects.

Industry watchers believe the acquisition could create great synergy ahead of the government’s Green New Deal initiative, which aims to increase wind and solar power generators.

In July, the government announced plans to build a floating offshore wind farm in the East Sea off the coast of Ulsan starting 2023.

The possible acquisition also comes as KT CEO Koo Hyun-mo has expressed his desire to conduct a major corporate restructuring to focus more on the future growth engines of the telecom industry.

Koo has been aiming to increase investments in artificial intelligence (AI), cloud, and advanced technologies in the B2B business while maintaining a stable profit in the mobile and media sector.