Stena Drilling has won a contract for its Stena Forth drillship in the Mediterranean Sea, offshore Israel. 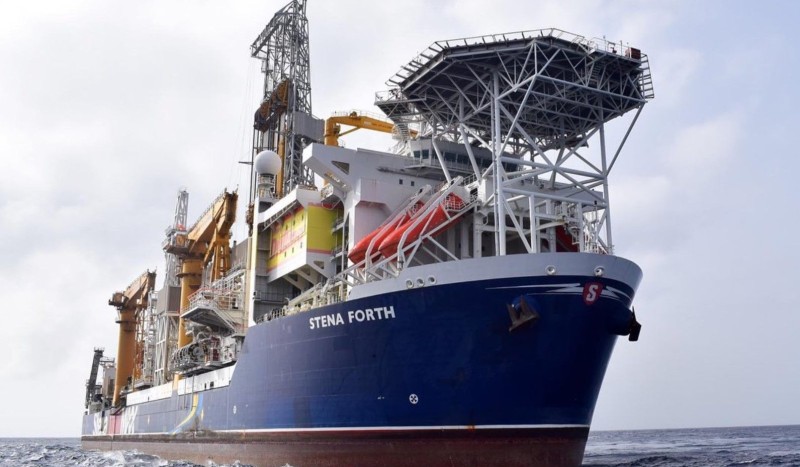 Stena Drilling said the contract was with Noble Energy Mediterranean, which is now a subsidiary of Chevron, following last week’s completion of the acquisition of Noble Energy.

The contract is for a decommissioning campaign offshore Israel, plus a potential optional scope for Noble Energy International Ltd in Cyprus.

Under the contract, the offshore rig will be used for the decommissioning of four wells. The work is estimated to take around 80 days.