Royal Dutch Shell announced today plans to cut up to 9,000 jobs, or over 10% of its workforce, as part of a major overhaul to shift the oil and gas giant to low-carbon energy. 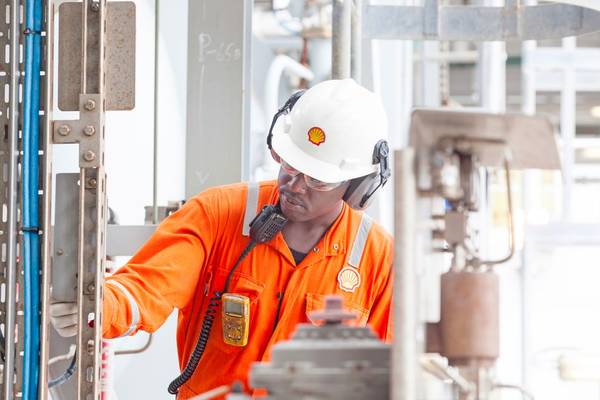 The reorganization will lead to additional annual savings of around $2 billion to $2.5 billion by 2022, going partly beyond cuts of $3 to $4 billion announced earlier this year.

Last month Shell launched a broad review of its business aimed at cutting costs as it prepares to restructure its operations as part of the shift to low-carbon energy.

Reducing costs is vital for Shell’s plans to move into the power sector and renewables where margins are relatively low.