Equinor has declared an option to extend the contract for anchor handling vessel Normand Ferking with 1 more year to November 2021. 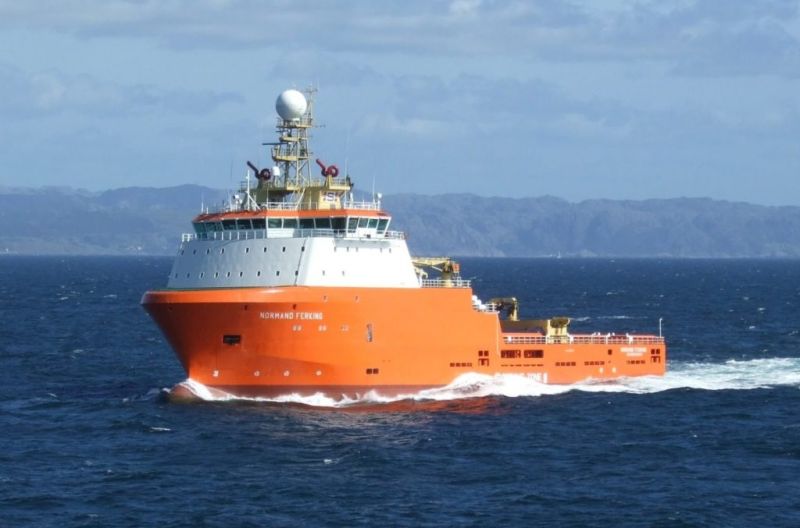 The Norwegian oil major has the option to extend the contract with further 2 x 1 years.

Normand Ferking has been on contract with Equinor since 2007.

In addition, as part of the Frame Agreement between Aker BP ASA and Solstad, Aker BP ASA has extended present contract for the PSV Far Solitaire with 12 months, commencing 1st January 2021.

According to Solstad Offshore, both vessels will continue to support the oil & gas activities on the Norwegian Continental Shelf.