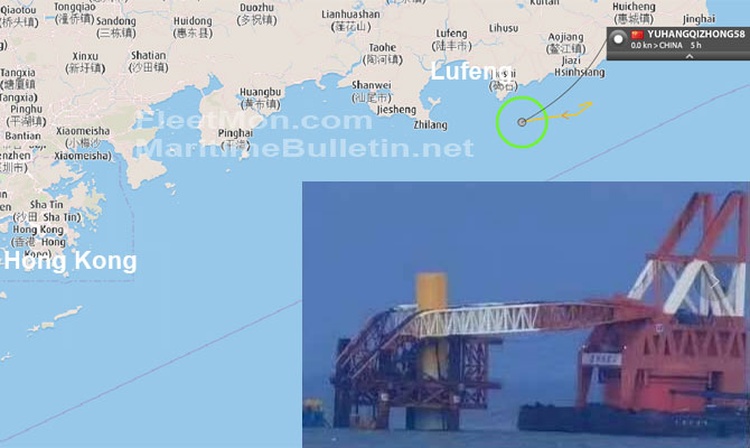 No injuries were reported. The crane seems to sustain serious damages. The boom crash was reportedly, caused by faulty hoisting brake. The crane vessel was installing a monopile for the Guangdong Shanwei Houhu offshore wind farm at the moment of the accident.

The Yuhang 58, having a lifting capacity of 3,800-tonnes and maximum working radius of 165 metres, is owned by Jiangsu Yuhang Offshore Engineering, based in Jiangyin City. 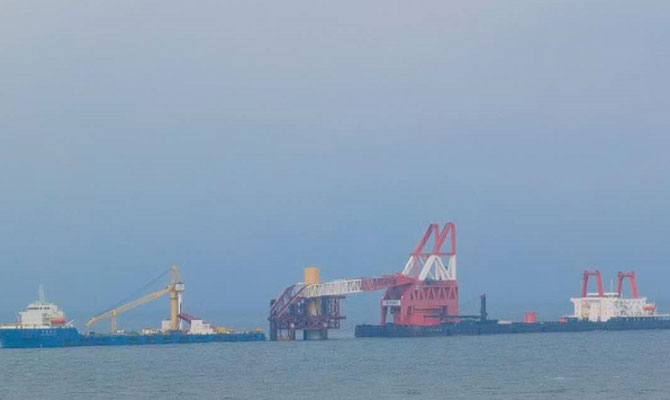