Drilling has been completed on the Dvalin field in the Norwegian Sea, propelling the project into the final development phase before first gas. 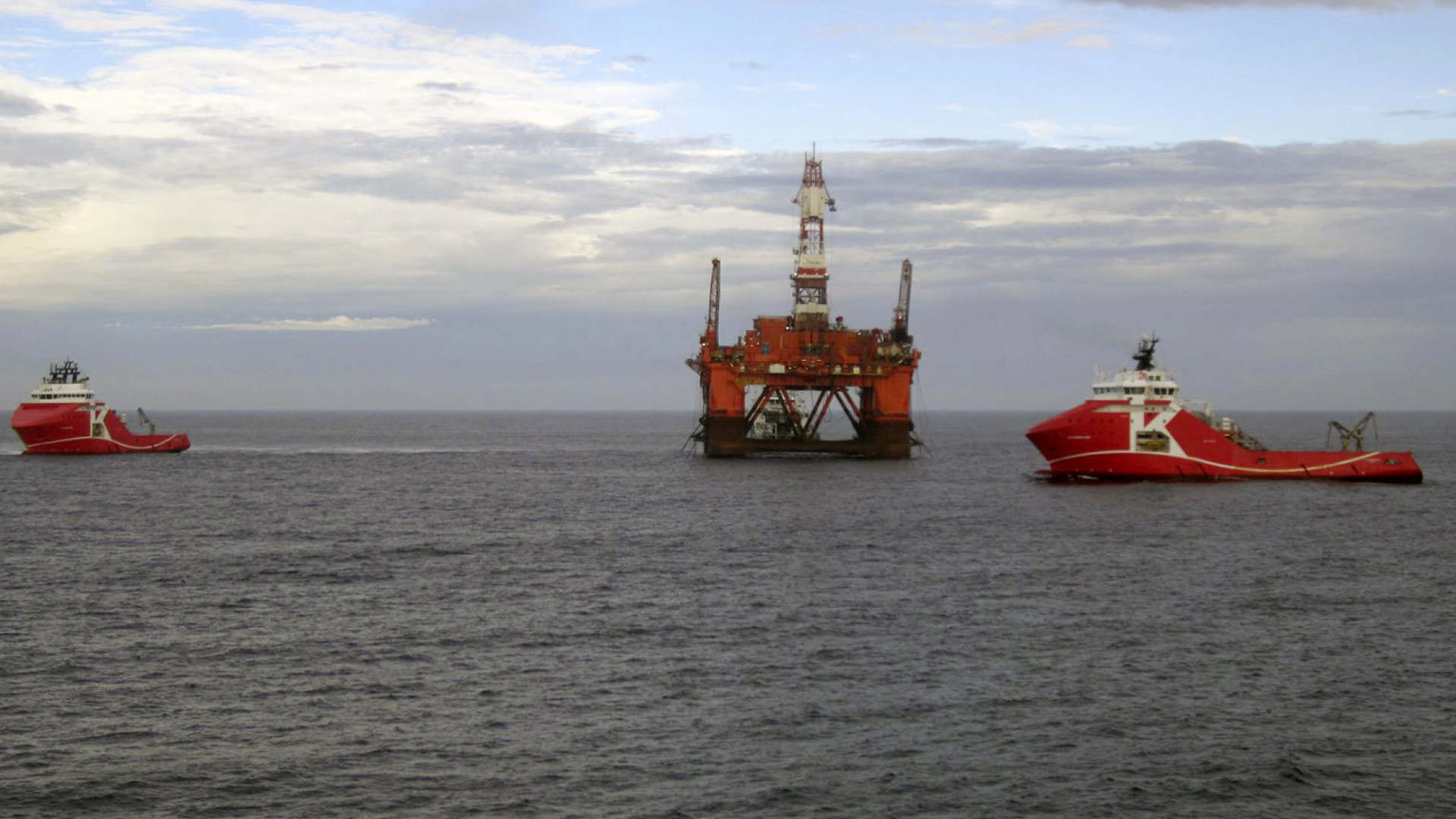 Overcoming severe weather conditions at the beginning of the year and avoiding any impact of the COVID-19 pandemic, Wintershall Dea safely completed the four-well campaign, on budget in just over a year.

“Completion of the drilling on the Dvalin field demonstrates our continued commitment to developing our discoveries on the Norwegian Continental Shelf. Despite unprecedented challenges, we are now in a position to move into the final phase of development on Dvalin and look forward to increasing our production profile in Norway,” said Thomas Kainer, Wintershall Dea Senior Vice President for the Dvalin Project.

Dvalin is a subsea tieback in the Haltenbanken area of the Norwegian Sea linking an underwater template to the nearby Heidrun platform. Completion of the four high pressure, high temperature (HPHT) wells is one of the last major milestones.

The Dvalin field is being developed as a subsea tie back to the Heidrun platform, using an underwater template on the ocean floor. Four wells are being drilled through the template.

Flowlines and umbilicals will connect the structure to Heidrun. On the Heidrun platform, a new 4,500-tonne module for processing and compression of gas has been installed.