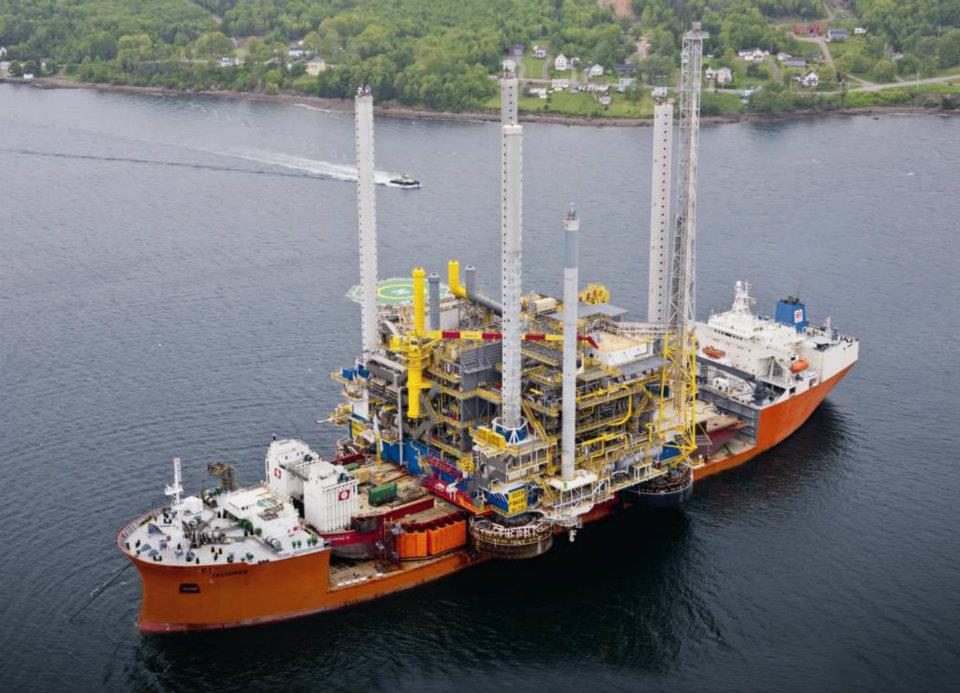 Production began in August 2013, and was permanently shut-in in May 2018 for decommissioning and abandonment.

The Deep Panuke Offshore Gas Development Project operated on a seasonal basis from 2015-2018, with production only during the colder winter months, when natural gas prices were higher.

The Deep Panuke Offshore Gas Development Plan estimated the most likely volume of natural gas that would be produced, over the expected production life of 13 years, to be 17.8 billion cubic meters or 632 billion cubic feet.