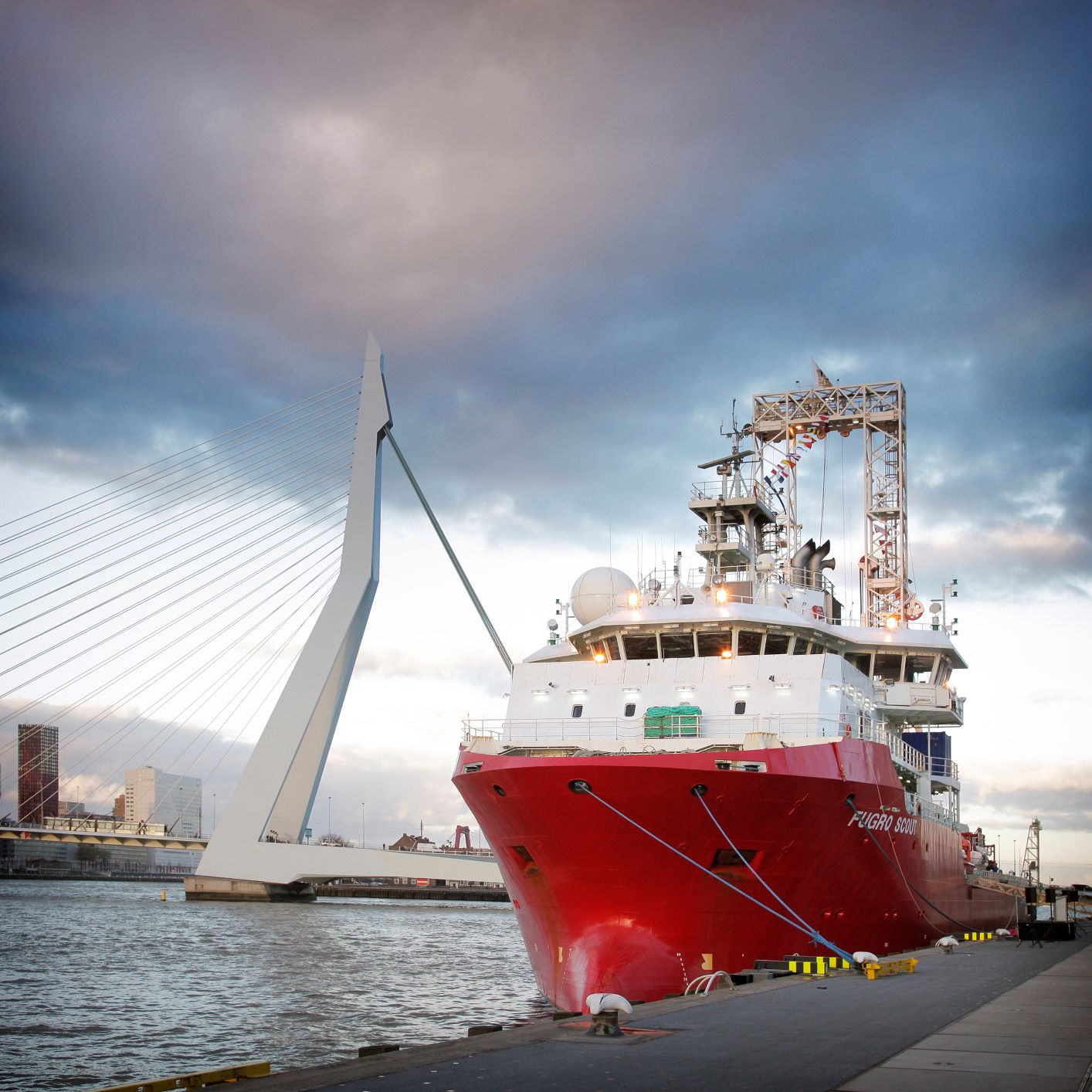 The resulting Geo-data from Fugro’s geotechnical investigations will feed into the ground model for the Norfolk Vanguard and Norfolk Boreas wind farms, which will have a total installed capacity of 3.6 GW, enough to power more than 3.9 million homes.

Working from its dynamically positioned (DP2) geotechnical drill ship Fugro Scout, Fugro is performing surveys and sampling using its proprietary SEACALF Mk V DeepDrive cone penetration testing system at both sites, and will carry out testing both in situ and at the company’s world-class soils laboratories in Wallingford, UK, and Nootdorp in the Netherlands. The site characterisation work is split across two projects: the first will help Vattenfall optimise the wind turbine foundation engineering design; the second will assist Vattenfall in selecting the most efficient cable route from the onshore substation to the turbines.