North Sea Belgian wind farm Norther is taking part in a unique project to grow seaweed on a large scale. 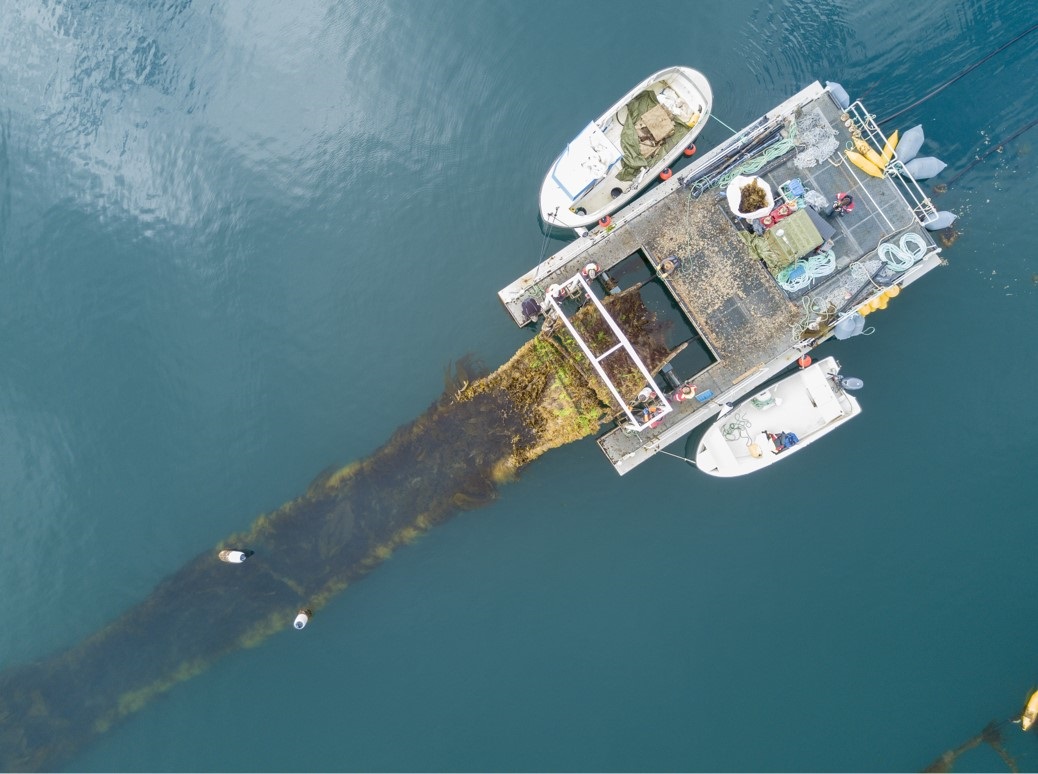 In what is claimed to be world first, the pilot project will grow seaweed among Norther’s turbines.

The production system will be installed at the end of this year and the first harvest is scheduled for April-May 2021.

The Belgian-Dutch consortium Wier & Wind will experiment over the next two years to determine whether seaweed can be grown on a large scale at Norther.

Small scale seaweed growth has been successful in sheltered areas or sometimes close to the coast.

In the longer term, however, there are not enough locations along the Belgian coast to meet the increasing demand.

Offshore wind farms could be a suitable alternative as there are many large, empty areas that can be used for sustainable food production, such as seaweed, between the turbines.

Global demand for seaweed is expected to increase in the coming years. Increased consumption of seaweed is one way of combating climate change.

Norther NV excutive director Thierry Aelens said: “Seaweed farms can contribute to a carbon neutral future for our planet. “At Norther, we therefore consider it important to support this initiative and we are very curious about the commercial success of offshore seaweed farms because they are complementary to our activities at sea.”