The European Union (EU) has unveiled their plan to become world leaders in hydrogen production that will see 6 gigawatts of renewable hydrogen produced via electrolysis by 2024. 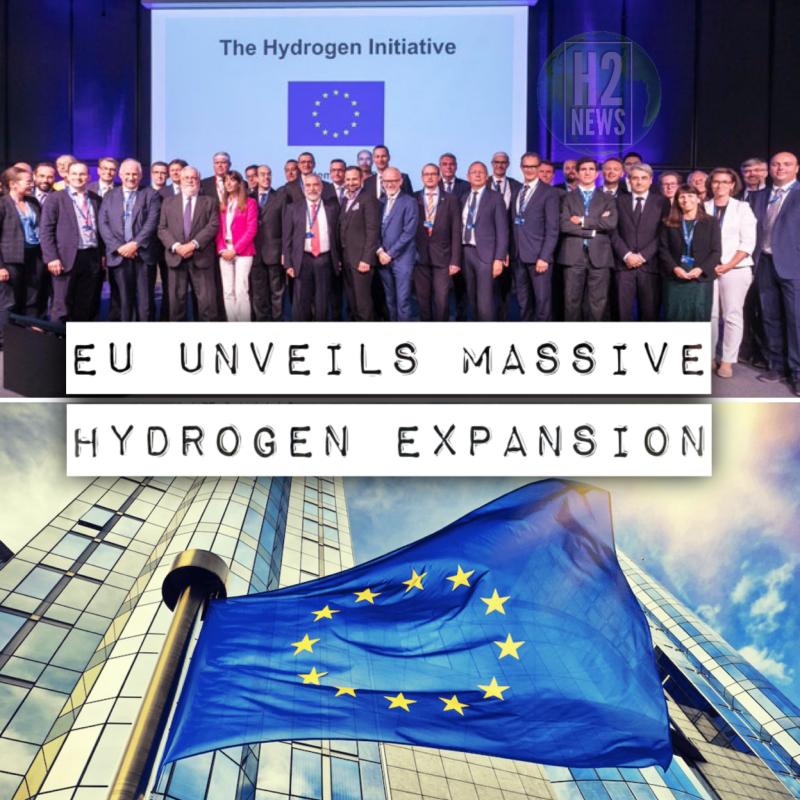 “Because this is seen by the private sector as a huge opportunity we have to be careful that we don’t put public money in places where private money would almost spontaneously go,” Timmermans said.