Continuing their growth into developing markets to better serve their clients, UK based offshore container provider, Cargostore Worldwide have announced their expansion into, in support of the Taiwanese offshore wind industry. 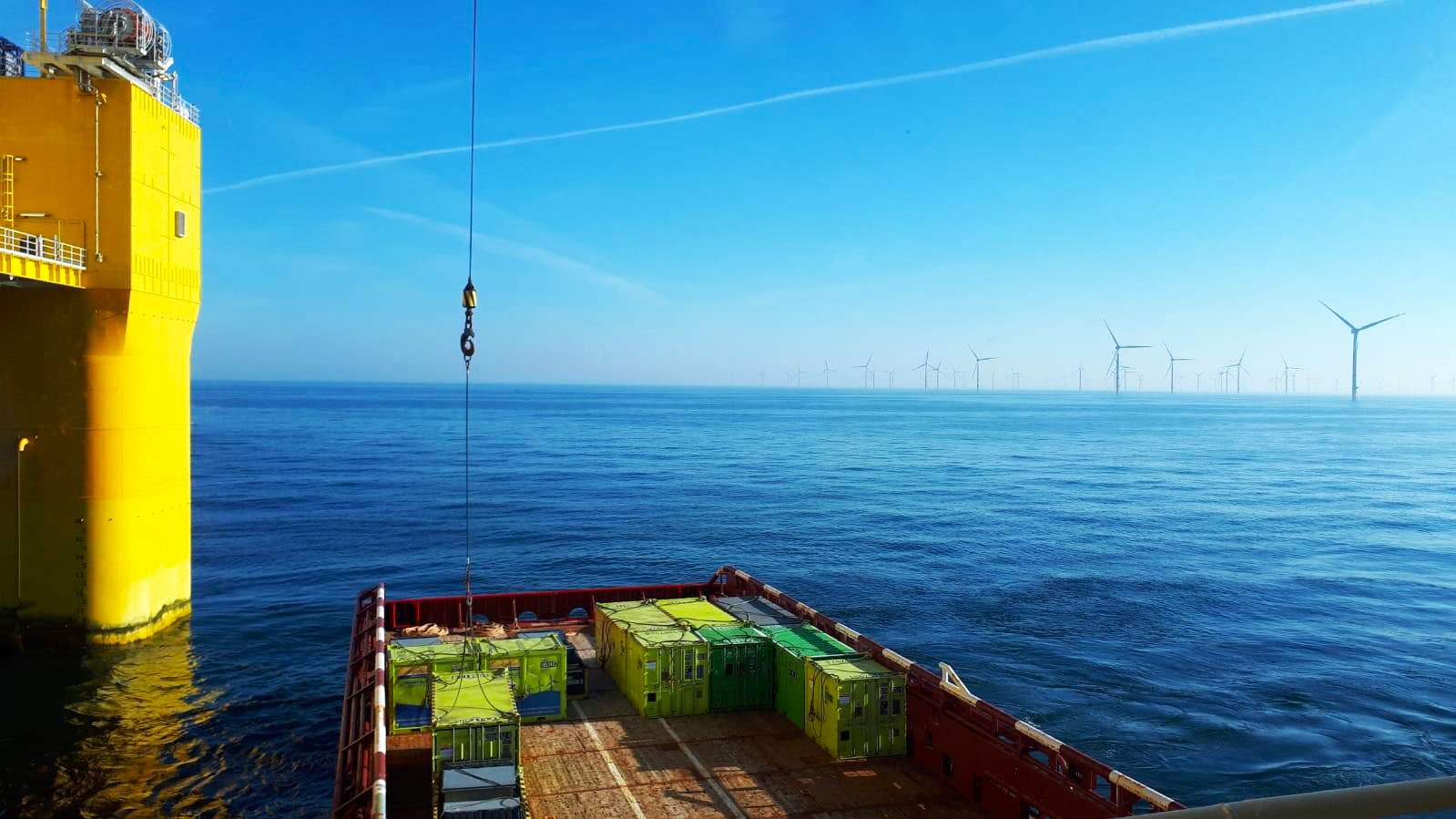 With a projected 5.7GW of installed offshore wind capacity planned by 2025, the industry in Taiwan is growing rapidly, and to support this Cargostore has opened a DNV Offshore CCU depot in the port of Taichung which is now fully operational.

The depot will stock a range of DNV 2.7-1 certified units including Open Top and Half Height offshore CCU’s available now with more units being deployed within the coming weeks.

The port of Taichung, situated on the west coast of Taiwan, is strategically placed to service the construction, operation, and maintenance of the planned wind farms, with the majority located off the west coast. Situating the depot at this location will reduce the delivery time and environmental impact when transporting equipment from the port to the offshore platforms.