Vår Energi announced that, arrival of Jotun FPSO arrival in Stavanger is the commencement of the life extension of the Balder Area in the North Sea. 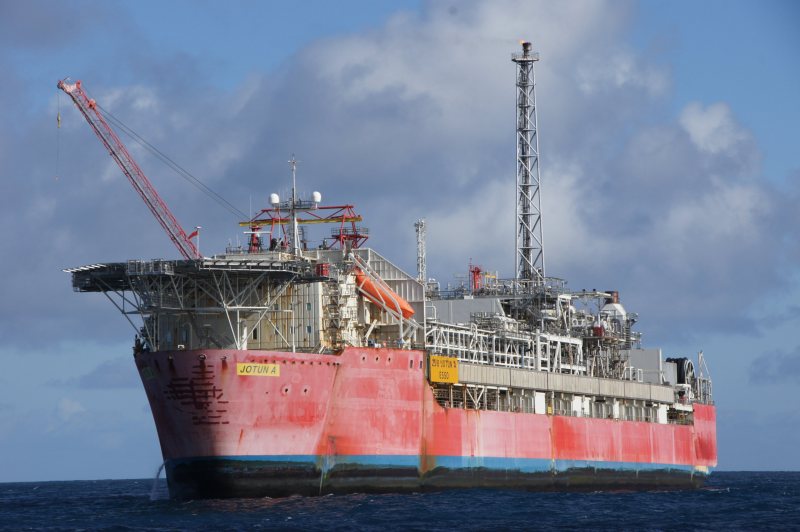 Jotun FPSO has been producing oil from the Jotun field in the North Sea since 1999.

Jotun was built at the Kværner Rosenberg shipyard in Finland, and shipped to Rosenberg in Stavanger for completion in the late 90’s. Just over 20 years later, the vessel is back in town.

Previously, Vår Energi shared an update stating that, the contract encompasses the lifetime extension of the Jotun floating production storage and offloading vessel (FPSO), enabling oil and gas production from the Balder field until 2045.

Vår Energi is confident that the project can be carried out, still with production start in the second half of 2022.