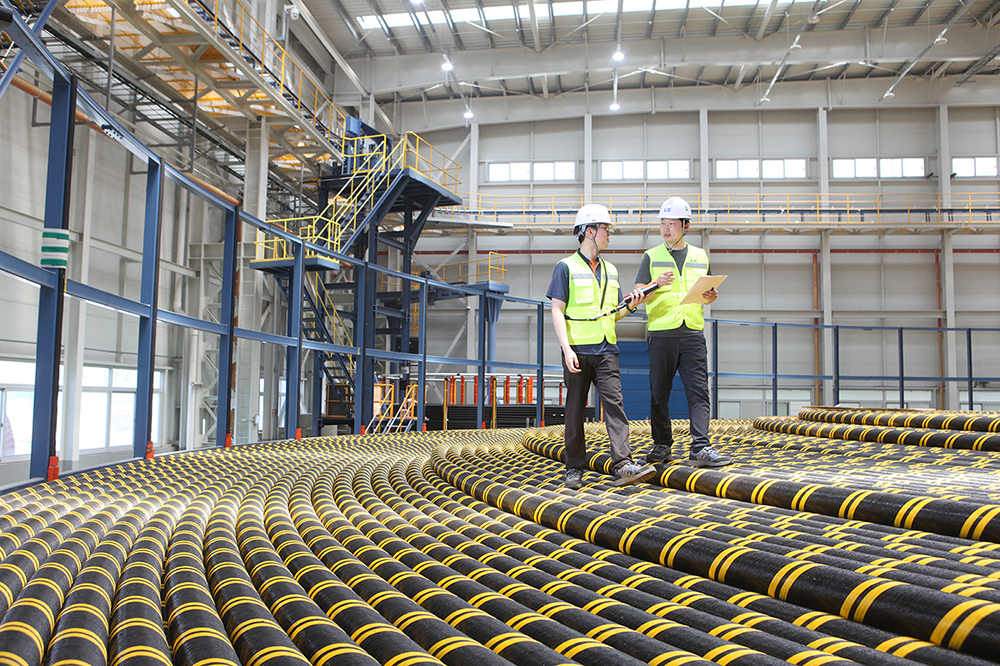 This is the first shipment for the submarine cable project totalling KRW 500 billion that LS C&S won from Taiwan. Last year, LS C&S won the right to supply all the high-voltage (HV) submarine cables for the first offshore wind farm project being built in Taiwan.

This shipment, weighing 2,500 tons, is equivalent to a total length of 70km. The cables, transported from the submarine cable plant in Donghae, Gangwon-do to a ship in nearby Donghae Port will be installed in the wind farm off the coast of Yunlin Xian in the west of Taiwan during this month.

From 2020 to 2035, the Taiwanese government is planning to construct a total of 15GW offshore wind farms in three projects and thus increase the proportion of renewable energy from 5% to 50%. The plan will secure 1GW of power generation—the equivalent of a nuclear power plant—each year.

As the size of the remainder of the first and second projects is expected to exceed KRW 1 trillion over the next three years, the company is concentrating on winning additional orders. 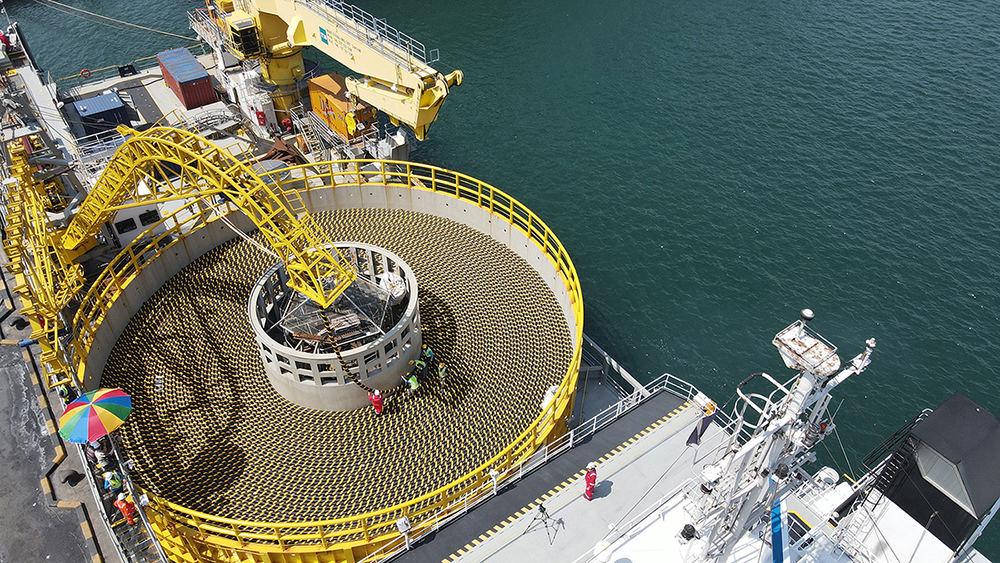