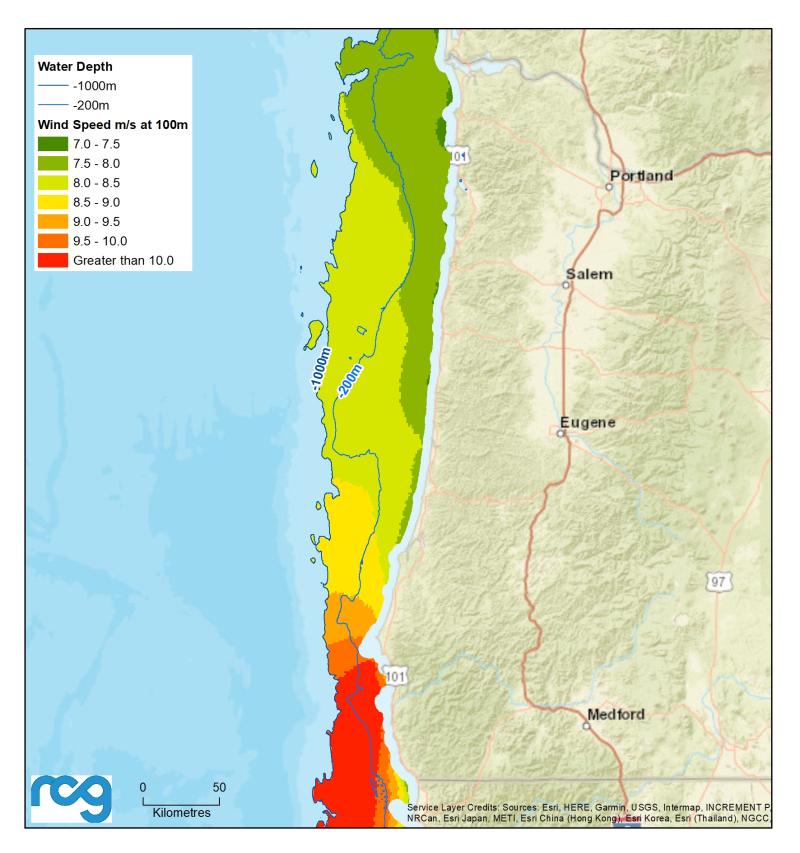 The BOEM Offshore Renewable Energy Task Force is an intergovernmental effort that brings together expertise from federal, state, and local officials to determine the feasibility of potential lease areas.