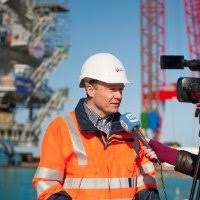 Sanou will be the projects’ CEO during the construction phase. He will lead a specialist offshore wind team comprising 70 people in Taipei covering all aspects of the project including permitting, engineering, design, procurement, and stakeholder engagement to secure project financing.

With a combined capacity of 589 MW, the Changfang and Xidao projects officially entered the construction phase after reaching the financial close back in February.

In October 2019 CDWE, a partnership between CSBC and DEME Offshore, signed a contract for the transport and installation of the wind turbines divided over the two sites of CIP’s 600 MW Changfang-Xidao offshore wind farm. The execution period for this project is 2022 and 2023.

Coincidentally, Sanou worked as an operations manager at DEME Offshore for four years in the early 1990s. 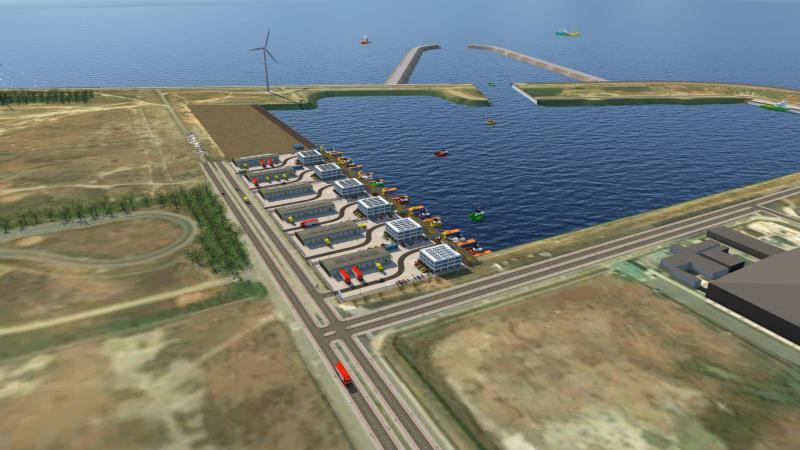