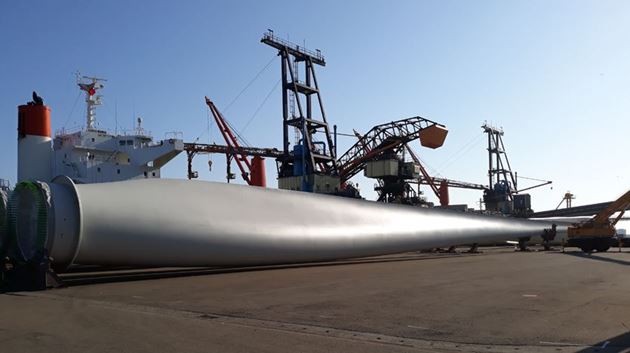 The first project to be supported by the broader manufacturing plant will be the 300 MW Hai Long 2 project.

The expansion is subject to certain conditions including Hai Long 2’s Industrial Relevance Proposal (IRP) being approved by the Taiwanese authorities, and final investment decision by the project partners. Siemens Gamesa was named as preferred supplier for the offshore wind turbines in November 2019.

The facility is currently under construction and will start production in 2021 to deliver nacelles to Orsted’s Greater Changhua 1&2a offshore wind power project. Once the nacelle assembly work is completed in 2022, Taichung factory expansion will start. It will include doubling the plot area to over 60,000 m2, as well as at least doubling the number of Siemens Gamesa employees working in the factory.

Two new production halls and a new warehouse will be constructed, encompassing local hub, and backend production in Taiwan for Siemens Gamesa’s latest offshore wind turbine technology. This will open a compelling opportunity for a vast range of local suppliers to feed components directly to the factory, thanks to high proximity, and short transportation time to Taichung.