Neptune Energy has conducted the world’s first dual drilling operation from an integrated subsea template structure at the Fenja field in the Norwegian North Sea.

In conjunction with the start-up of the Fenja drilling campaign last month, Neptune teams maximised the full capabilities of Seadrill’s West Phoenix drilling rig to drill two wellbores at the same time.

While many drilling rigs are equipped with dual drilling capabilities, this was the first time dual drilling has been executed from an integrated subsea template structure. This accelerated the drilling operations, reduced costs and lowered operational emissions.

Neptune’s Director of Drilling and Wells in Norway, Thor Andre Løvoll said: “Several drilling rigs have two drilling facilities where these traditionally support one another. However, in the instance of our operations we decided to use these facilities independently to concurrently drill two wellbores.”

“The experience of dual drilling on Fenja has been positive and could see this method adopted as a more standard practice in the future. The current challenges in the market encourage us to re-think the way we do things safely, efficiently and with lower carbon emissions.”

Located in the Norwegian Sea 120 kilometres north-west of Kristiansund at a water depth of 320 metres, the subsea field will be developed as a tie-back to the Njord-A platform. At 36 kilometres, it will be the world’s longest electrically trace-heated pipe-in-pipe subsea development. 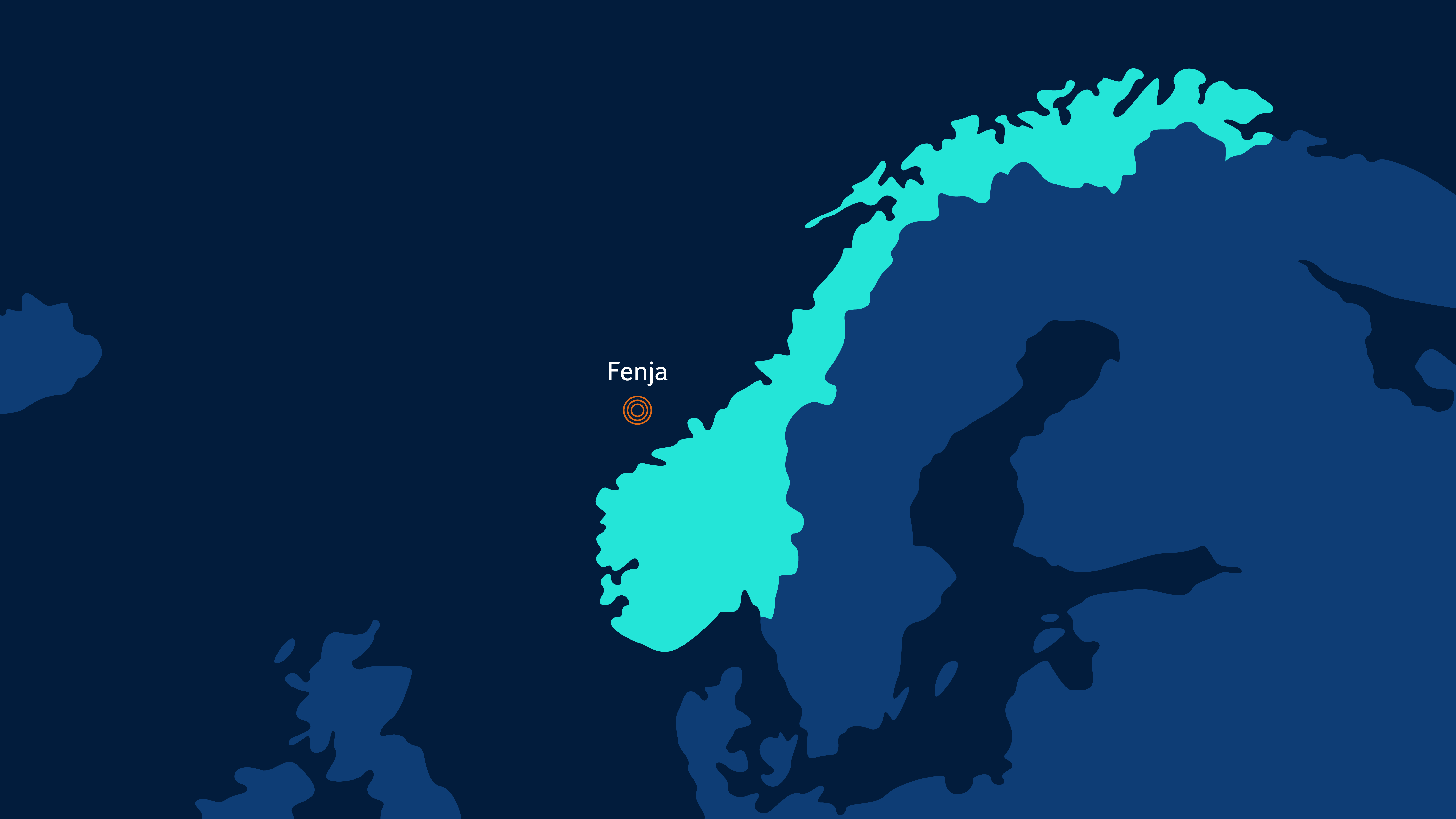