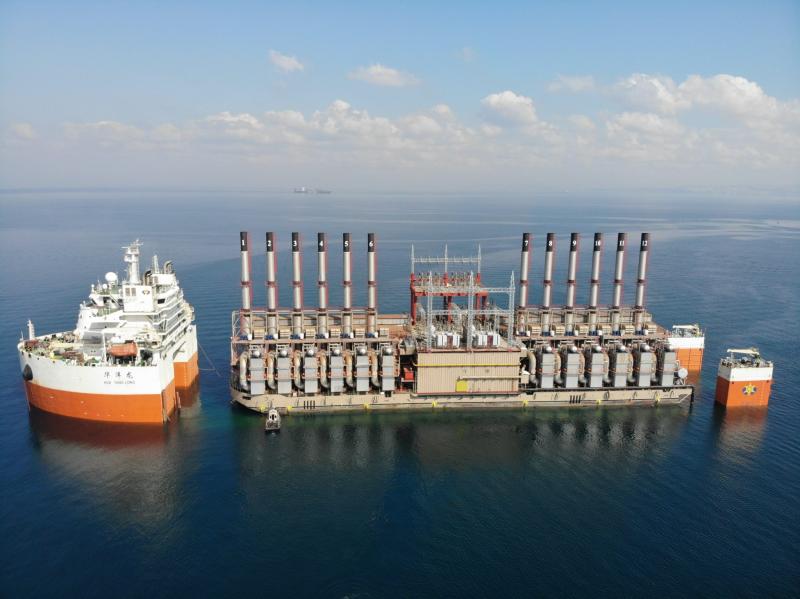 Focusing on the dry tow market, the company operates a fleet of five semisubmersible heavy transport vessels that have been sailing under a partnership agreement between Guangzhou Salvage, GS Pango and United Heavy Lift since 2018.

The new company will operate from United Shipping Group’s headquarters in Hamburg and a new office in Houston which has opened its door per May 1.

The company has hired Anthony Perez to lead the operation in Houston as the Regional Director of the Americas. Perez has extensive experience in the heavy marine transportation industry. He worked at Boskalis for over 11 years, taking on various roles including Fleet Schedule & Portfolio Manager for the Dockwise fleet and business development manager for the Americas.

The operations in Hamburg will be led by Andreas Rolner and a dedicated project team, with Philipp Mehringer being responsible for business development.

In 2021, United Heavy Transport expects the delivery of the significantly larger vessel Hua Rui long. This 252-metre long vessel has a similar design to the Boka Vanguard and will be able to carry loads of up to 82,000 tonnes.