The head of Ørsted Asia-Pacific has said the company is concerned the coronavirus may delay auctions for offshore projects as it prepares to enter the market.

“The pandemic will not influence investment decisions and general confidence in offshore wind, but it could delay the projects’ timeline,” Matthias Bausenwein, president of Orsted Asia-Pacific, told Reuters Newsagency.

The Danish company and Japan’s Tokyo Electric Power Company (TEPCO) will make a joint bid for a project off Choshi city, near Tokyo, which could happen later this year.

Japan’s Prime Minister Shinzo Abe has declared a state of emergency to fight new coronavirus infections in major population centres after a jump in COVID19 cases in Tokyo sparked concern that Japan was headed for an explosive outbreak.

Ørsted’s offshore wind projects in Taiwan, worth about US$13 billion, have not been affected, but they may see an impact over time, Bausenwein said. Still, Ørsted is optimistic about growth potential in Japan.

“There is strong fundamental need for offshore wind power in Japan,” he continued, pointing to the country’s plan to boost renewable energy and its need to replace some coal-fired power and nuclear power. “We never enter a market just for one project, we always want to build a long-term presence, build a portfolio of projects in order to build our local team and local footprint.” 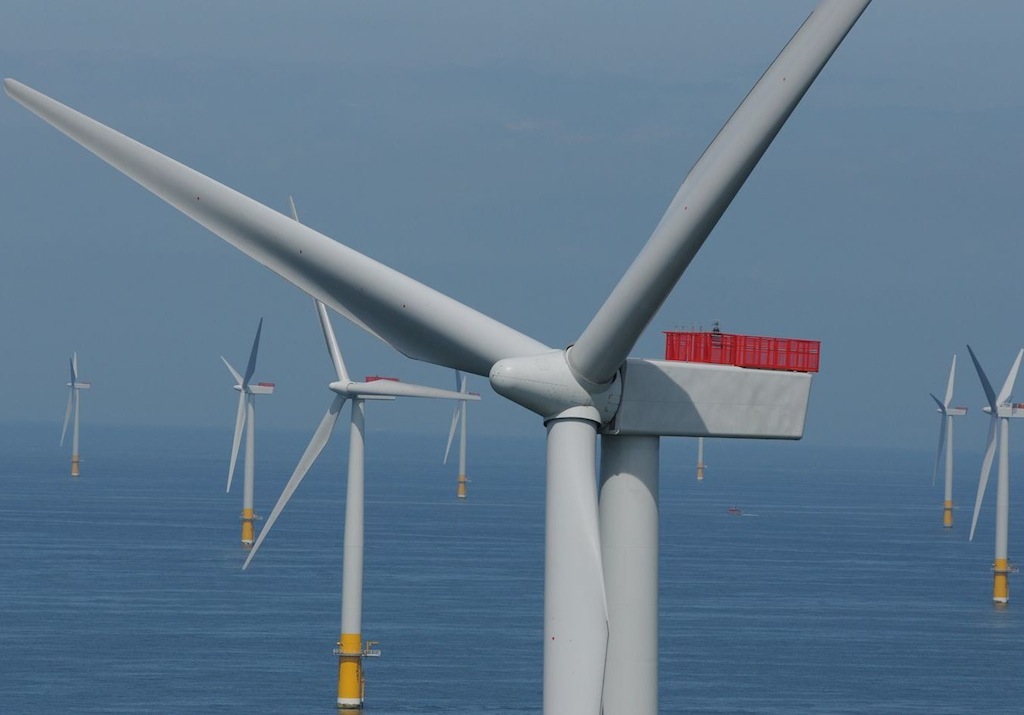