Snam and RINA have signed a Memorandum of Understanding to collaborate in the hydrogen sector, in order to realize the significant potential of hydrogen as a fundamental energy carrier in the fight against climate change and industrial decarbonisation. 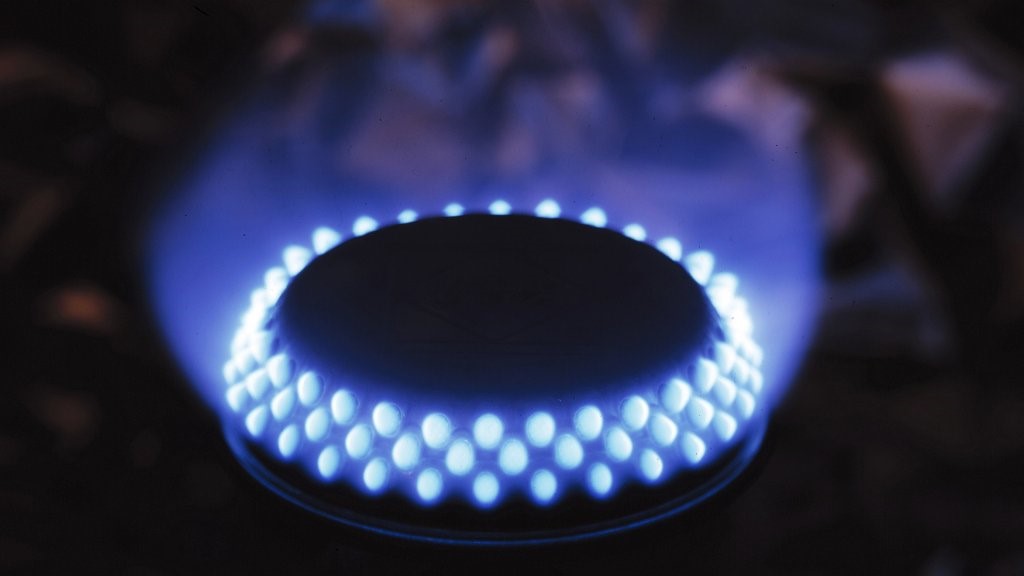 Snam is one of the world’s leading energy infrastructure companies, and RINA is a global testing, inspection, certification and engineering consultancy services firm.

The two companies have formed a joint working group to study and test the compatibility of industrial burners and other existing infrastructure already in operation with hydrogen. The group will also begin experiments, analysis and technology scouting in various areas involving hydrogen including production, storage and distribution.

Introducing hydrogen into energy networks represents the first step for spreading and developing green hydrogen from renewable sources, while reducing its costs. Green hydrogen generated by water electrolysis, a process that takes place without CO2 emissions, has the advantage of being able to use the existing capillary gas infrastructure. In 2019, Snam became the first European company to successfully test the introduction of hydrogen blends into its gas transmission network with a percentage volume of up to 10%.

RINA boasts specific and unique engineering skills in Italy to support industries in the transition to a wider use of hydrogen. Most notably, it co-owns the first laboratory in Italy (one of the very few in the world) with the University of Calabria, which is capable of performing tests at high pressures (up to 1000 bar) for the storage of gases including hydrogen.

According to a recent study (‘Hydrogen Challenge: The potential of hydrogen in Italy’) commissioned by Snam, hydrogen could cover almost a quarter (23%) of national energy demand by 2050 under a deep decarbonisation scenario.