MHI Vestas has appointed Masato Yamada as the Regional Manager Asia Pacific, to oversee the company’s growth across the Asia Pacific region. 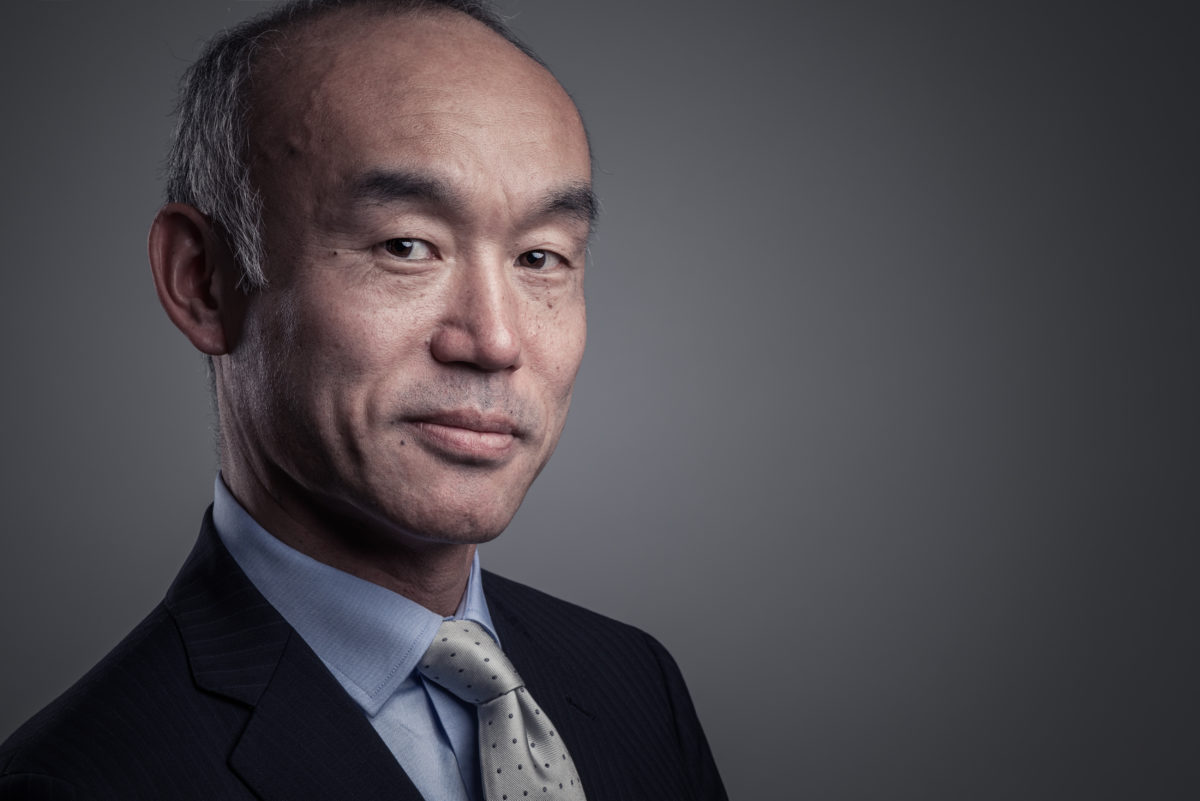 He was formerly the company’s Chief Strategy Officer based in Aarhus, Denmark, and will now be based in MHI Vestas’ Tokyo office.

Mr. Yamada has been with MHI Vestas since the formation of the joint venture between the two parent companies (Mitsubishi Heavy Industries and Vestas), which he was instrumental in developing.

“We have a firm belief that MHI Vestas has a great opportunity in the Asia Pacific region, as several countries have begun to explore the potential of clean, offshore wind power,” said co-CEO Johnny Thomsen. “We are privileged to have an advocate such as Masato Yamada now leading the development of our company in Asia Pacific, and supporting the growth of our Japanese presence.”

Across Asia Pacific, MHI Vestas maintains a growing portfolio of projects in which it has been selected to supply offshore wind turbines. Mr. Yamada will guide the company’s continued advancement across the region, notably in Japan, Taiwan and Vietnam.