Danish engineering company Ramboll has secured a contract to design foundations for a new offshore wind farm in Japan. 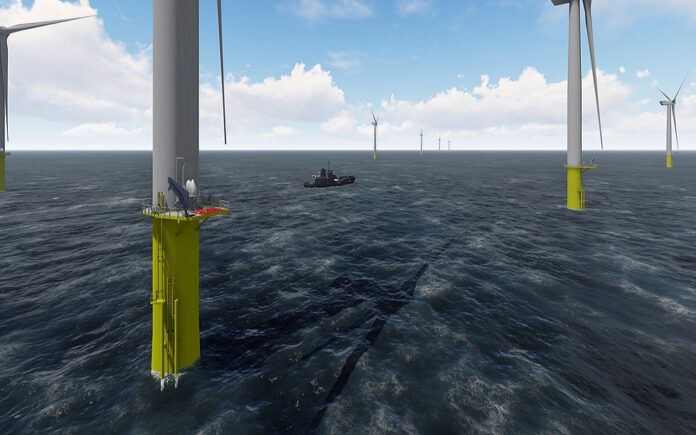 Obayashi Corporation will employ a Ramboll design team for a period of approximately one year for the project.

Under the contract, the company will perform the detailed foundation design for the entire offshore wind farm.

However, the name of the Japanese offshore wind farm for which Ramboll won the contract has not been revealed.

Ramboll said that the special conditions in Japan and the extreme natural forces have great influence on the foundation design.

“There is a giant potential for Ramboll in Japan. At the same time, however, the geographic location is very challenging for offshore wind turbines. The area has a reputation for both earthquakes and typhoons, which require certain foundation design standards to withstand the giant forces of nature”, said Søren Juel Petersen, Global Market Director for Offshore Wind in Ramboll.

The engineering company is also looking to set up an office in Tokyo, as it considers local presence as crucial to do business in the country.