Yesterday the European Commission proposed a ‘Climate Law’ enshrining in legislation the goal of achieving climate neutrality by 2050.

The proposal is an important step in the right direction.

The draft law also explicitly mentions a more ambitious greenhouse gas emissions reduction target of 50 to 55% by 2030 to be proposed by September.

And the law enables the Commission to set out the trajectory for emissions reduction between 2030 and 2050 without having to table new legislation.

And it commits the Commission to assess any new EU legislation, and recommend changes to national policies, in light of the climate neutrality objective.

The law provides business with predictability which is critical to unlocking the necessary investments. But for Europe to achieve the ambitious goal of climate neutrality the energy transition must accelerate. Wind energy is ready to deliver and, with the right policies, create hundreds of thousands of jobs for a Green Deal “made in Europe”.

WindEurope CEO Giles Dickson said: “Wind is 15% of Europe’s electricity and Europe and now has 205 GW of wind capacity. The EU Commission see wind being 50% of Europe’s electricity in their climate-neutral vision for 2050. That means a 5x increase in wind energy capacity between now and then. Which means doubling the rate at which new wind farms are being built. The Climate Law will help provide the long-term visibility that is crucial to unlock the necessary investments. But governments will also need to simplify their approach to planning and permitting and continue investing in power grids.” 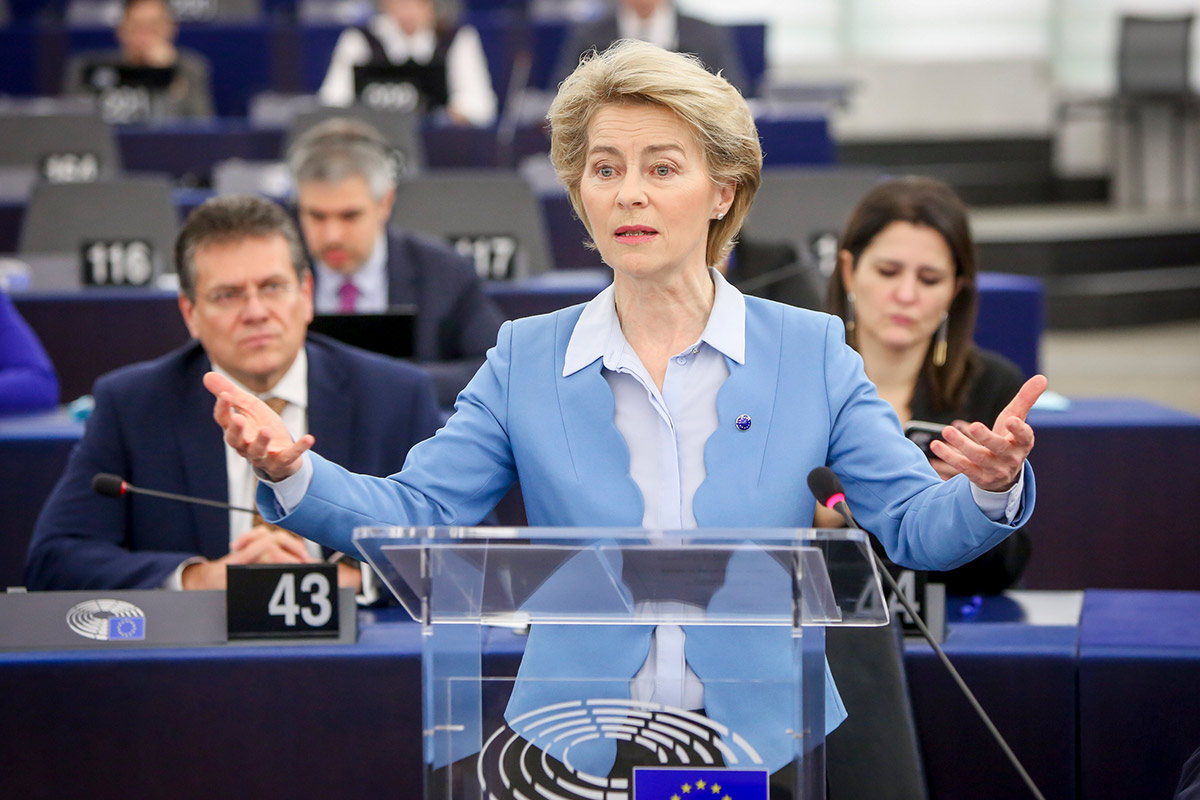