Dawn Summers is to be appointed to the Executive Board of Wintershall Dea. As Chief Operating Officer (COO) she will be responsible for the Business Units Germany, Norway, the Netherlands, UK and Denmark, Egypt, Libya, Algeria and UAE as of 1 June 2020. 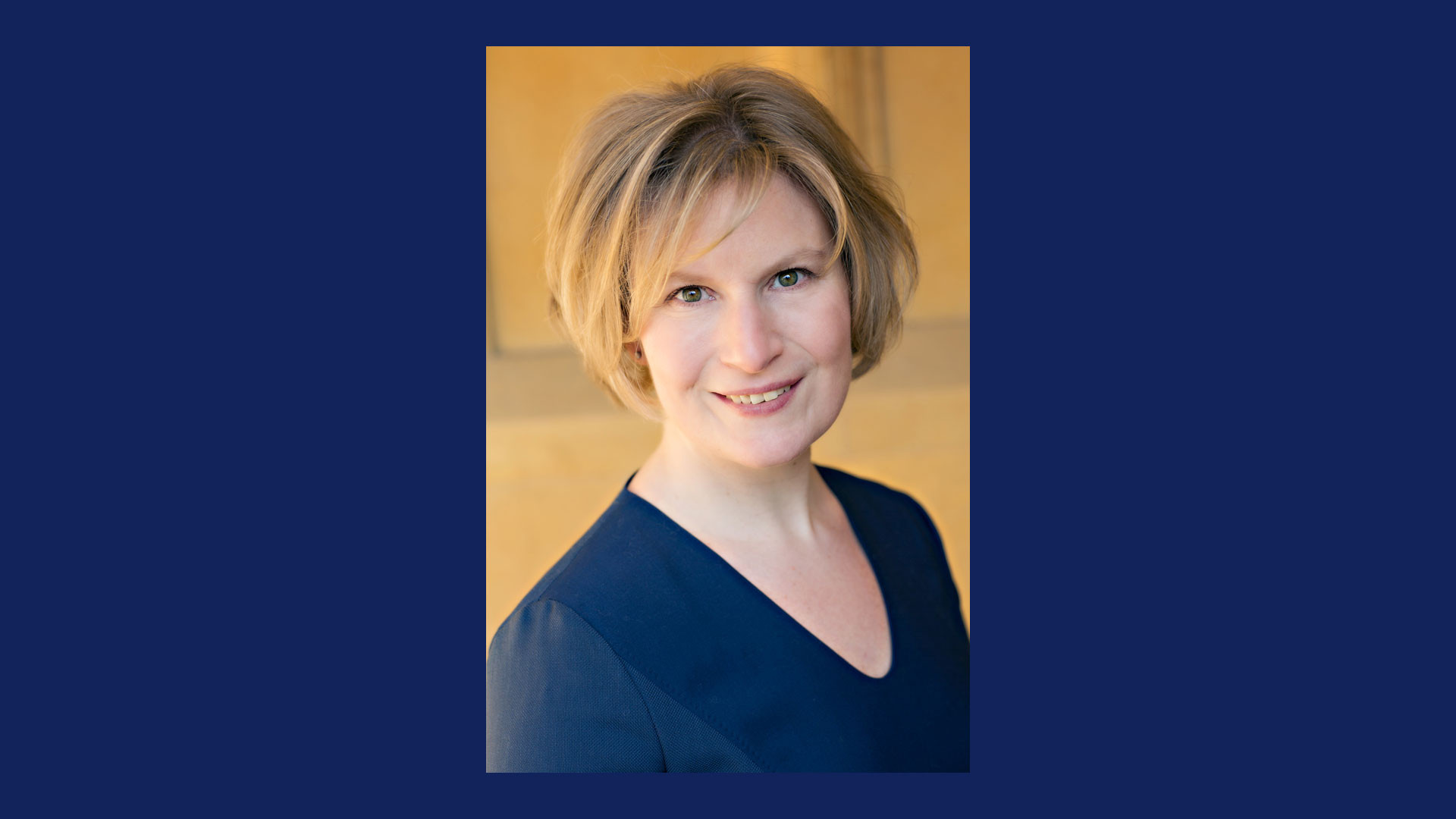 Dawn Summers has more than 25 years of extensive international experience in the gas and oil industry and has worked for BP, Genel Energy, Origin Energy, and Beach Energy, among others. For the last two years, Dawn has served as Chief Operating Officer of the Australian oil and gas producer Beach Energy. Prior to that, she was Chief Operating Officer responsible for the integrated gas division of the Australian company Origin Energy from 2016 to 2018 and Head of HSE, Operations and Developments at Genel Energy from 2013 to 2015.