Iberdrola has reinforced its commitment to offshore wind energy in France after reaching 100% of the capital of Ailes Marines, the company developing the Saint-Brieuc ‘megaproject’, the energy company reported yesterday.

Specifically, Iberdrola, which already held 70% of the Ailes Marines consortium, has acquired 30% of the remaining capital from the company Avel Vor (RES and Caisse des Dépôts) with the aim of promoting a 496 MW project that will be launched in 2023 after an investment of almost 2.4 billion euros.

According to market sources, the amount of the operation to take over this capital, which Iberdrola did not own until it had taken over 100%, is around 90 million euros. 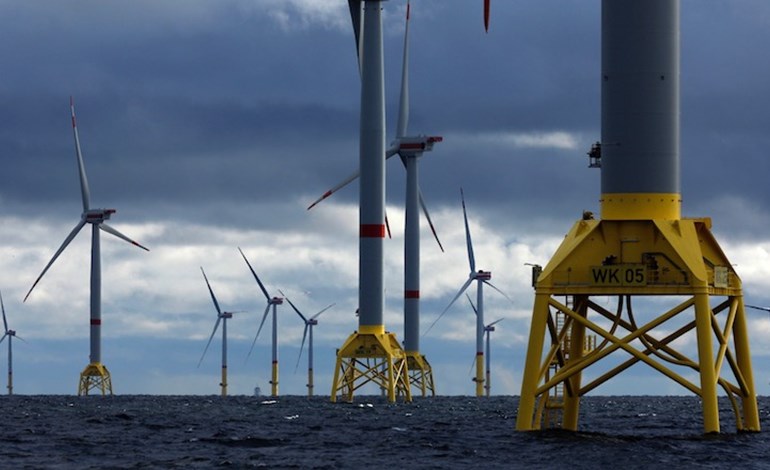