Acuris Studios, a research company commissioned by DLA Piper, a law firm, conducted a study on a group of 50 managers from companies and institutions that have invested in offshore over the past two years.

The report shows that the wind energy sector in Europe is currently entering a new phase. The decade 2008-2018 brought an increase in the number and value of offshore wind energy transactions.

Poland was in third place among the forecast market leaders for the development of new wind farms. According to estimates quoted in the report, by 2034 as much as 9.6 GW will be generated on the Polish sea.

Among the countries that are just entering the offshore wind farm market, not only Poland was high in the investor interest rankings – Turkey was also rated well. 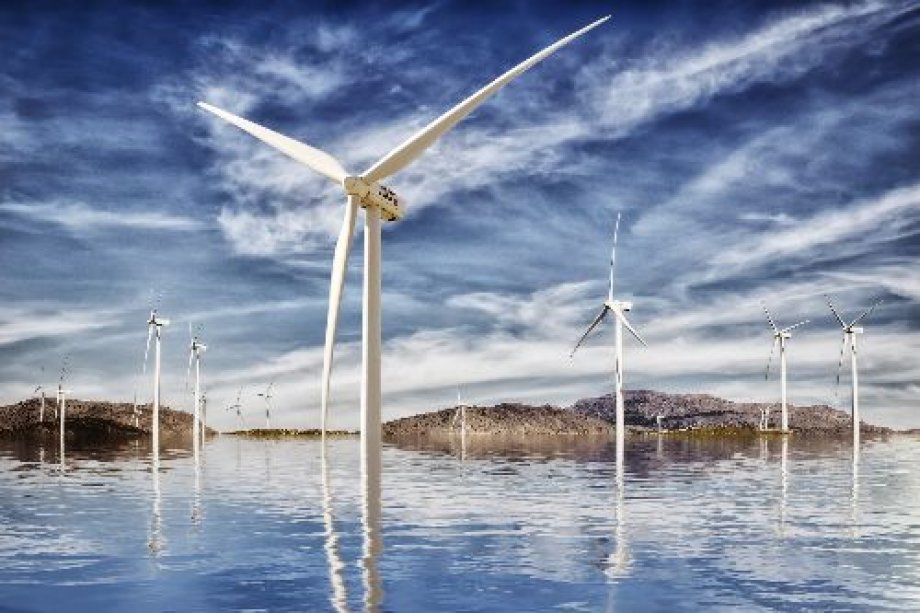