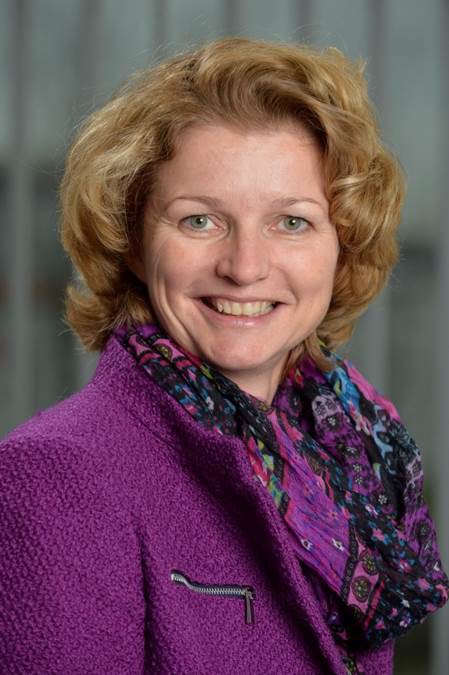 The consortium wants to generate the electricity needed for hydrogen production in an offshore wind farm, which must supply an unprecedented 3 to 4 gigawatt of electricity around 2030 and can later grow to 10 gigawatt, more than the total power consumption of Dutch households. No wind farm of this size exists yet worldwide.

“It needs to be bigger, greener and faster,” says Marjan van Loon, CEO of Shell Netherlands. She refers to the signature that she put under the Climate Agreement last year. “We have promised that we will contribute our share. This is a major step in the energy transition.”

The mega project is still in its infancy. How much it will cost and how the bill will be distributed is still unknown. The companies certainly expect to need subsidies in the first phase. They hope that the first wind turbines will be in 2027.

The hydrogen plant is projected in the Eemshaven. It is possible that more so-called electrolysers will follow later at sea, which produce green hydrogen using wind energy.

The project must make the Netherlands a leader in the hydrogen economy, says Van Loon. “We are often concerned with small steps and obstacles, but you have to dare to think big. We see this as the way to build the energy system of the future.” 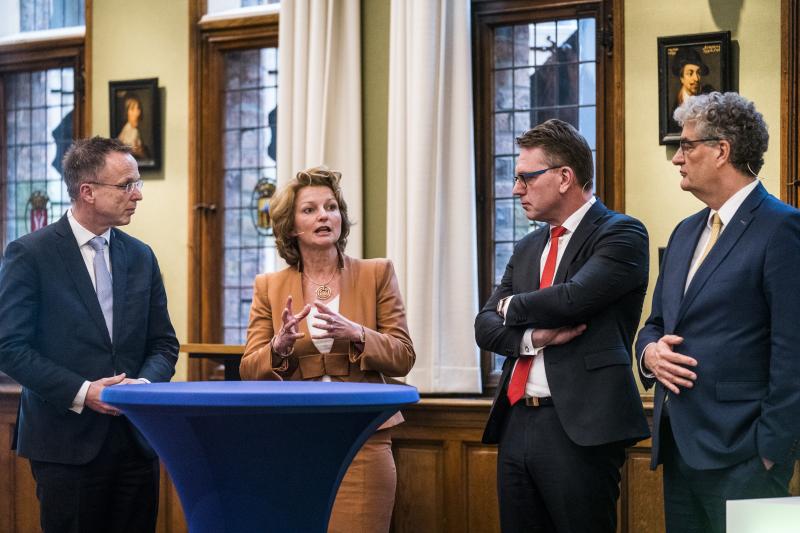