Wintershall Noordzee has successfully started gas production from its operated cross-border development Sillimanite. Discovered in June 2015, the unitized gas field stretches across the UK and the Dutch Continental Shelves. 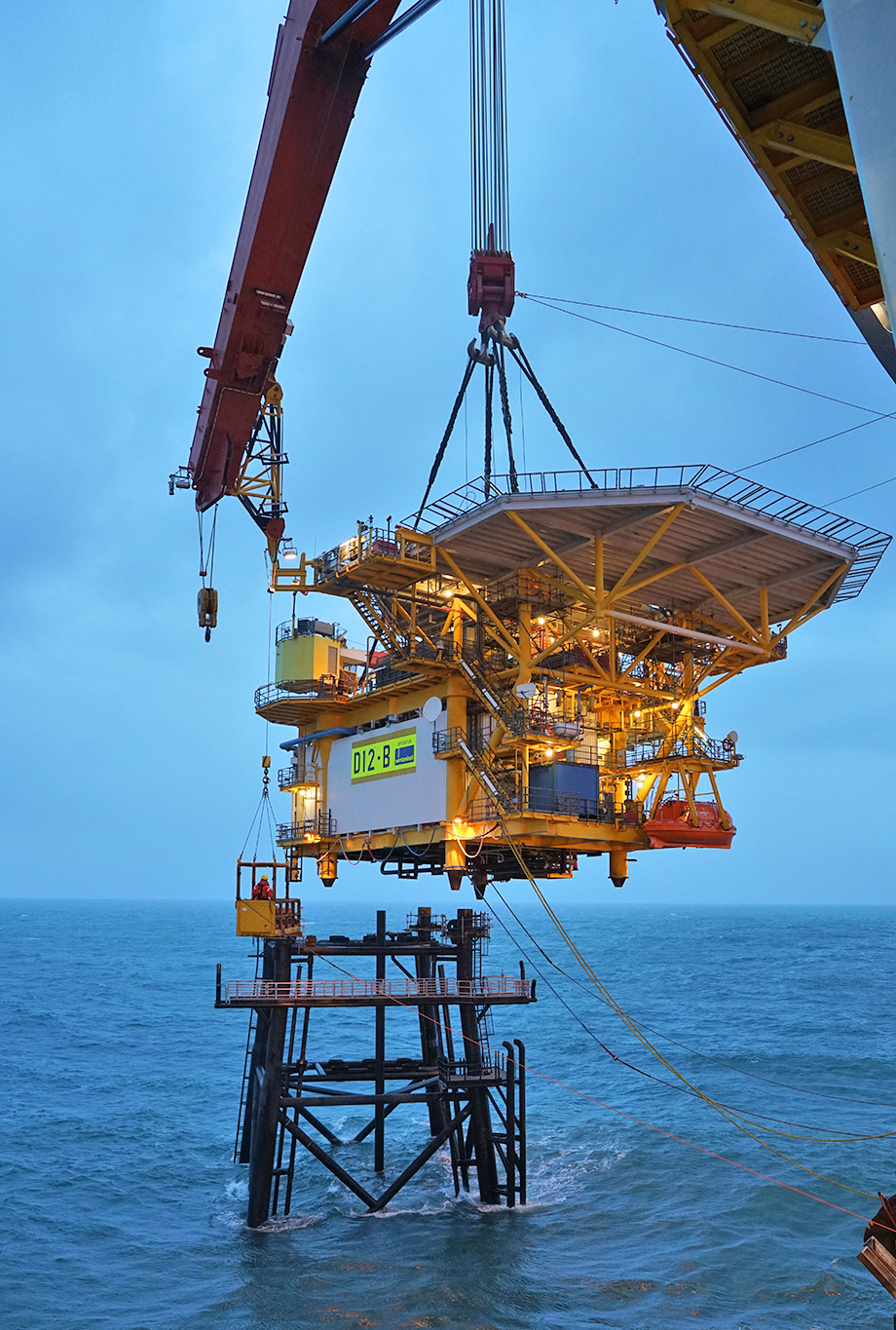 “The safe delivery and start-up of production of this exceptional cross-border development project is a showcase of how working together on all levels brings about great results,” says Robert Frimpong, Managing Director of Wintershall Noordzee. “We are proud of the results achieved by the teams and look forward to the numerous further opportunities the area around Sillimanite has to offer.”

The production of gas from the Sillimanite gas field is in line with the statement made by the Dutch Minister of Economic Affairs on the small fields policy. In a letter to the Dutch House of Representatives dated 31 May 2018, Minister Wiebes wrote “Gas extraction in our own country, when this is safe, is better than importing. This is partly due to the fact that the Netherlands will still need natural gas for some decades to come, although in declining quantity. In that case, own production is better for the climate, better for employment and the economy, better for the preservation of knowledge of the deep subsurface and of the present gas infrastructure, and also better geopolitically.”

Wintershall Noordzee contracted the Maersk Resolve drilling rig to work on the development of the Sillimanite field which is planned to have a minimum of two production wells. The first of the two production wells, D12-B1, was drilled within the planned timeframe and budget. The produced gas will be transported through the newly laid 12-kilometre-long pipeline connecting the D12-B platform to the existing D15-A production platform (operated by Neptune), both located in Dutch waters. From there, the gas will be transported through the NGT (Noordgastransport) gas transportation system to shore.