A new gas module that was recently put on stream on the Troll C platform will accelerate and boost production from Fram by substantial profitable volumes.

Fram is an oil and gas field tied in to the Troll C platform. In 2017 the Fram partners decided to invest about NOK 1 billion in a new gas module, boosting the gas processing capacity on Troll C by a total of 3.5 million standard cubic metres per day. The decision was made in agreement with the Troll partners.

The investment was essential to further developing Troll C as a hub for the area.

“This is an exciting area. On behalf of the Fram license we made one of the largest discoveries on the Norwegian continental shelf in 2019 here, Echino South. In addition, several prospects are being considered for drilling”, says Nakken. 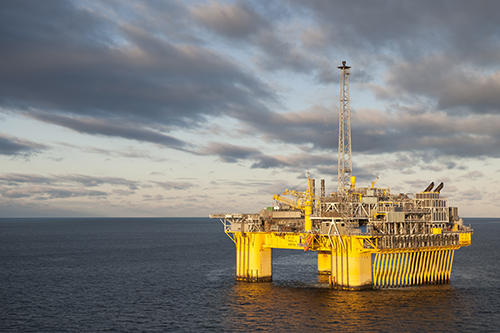