MODEC was awarded a Front End Engineering Design (FEED) contract of the FPSO in February 2019 and has now been awarded the FPSO purchase contract further to Final Investment Decision (FID) on the Sangomar Field Development which was made in January 2020.

The FPSO will be deployed at the Sangomar field located approximately 100 kilometers south of Dakar, Senegal. The Sangomar Field Development is expected to be Senegal’s first offshore oil development.

Scheduled for delivery in early 2023, the FPSO vessel will be permanently moored at a water depth of approximately 780 meters by an External Turret mooring system to be supplied by SOFEC. 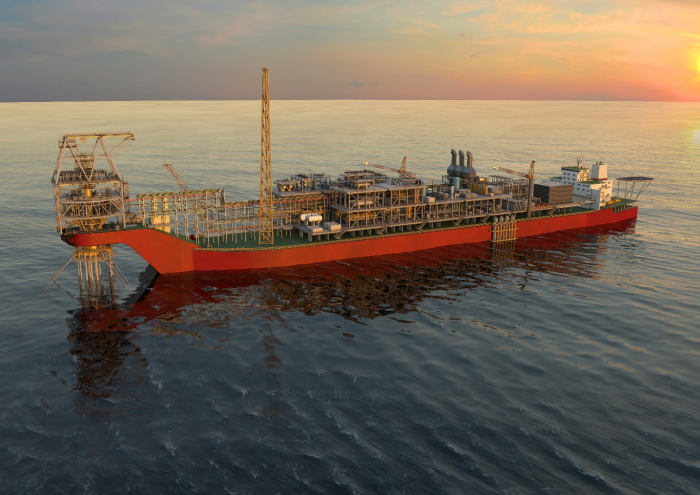