Mexico based oil and gas company ‘Petroleos Mexicanos’, reported a fire on its Akal-C 6 platform, causing injury to three persons, in the Bay of Campeche, Gulf of Mexico. 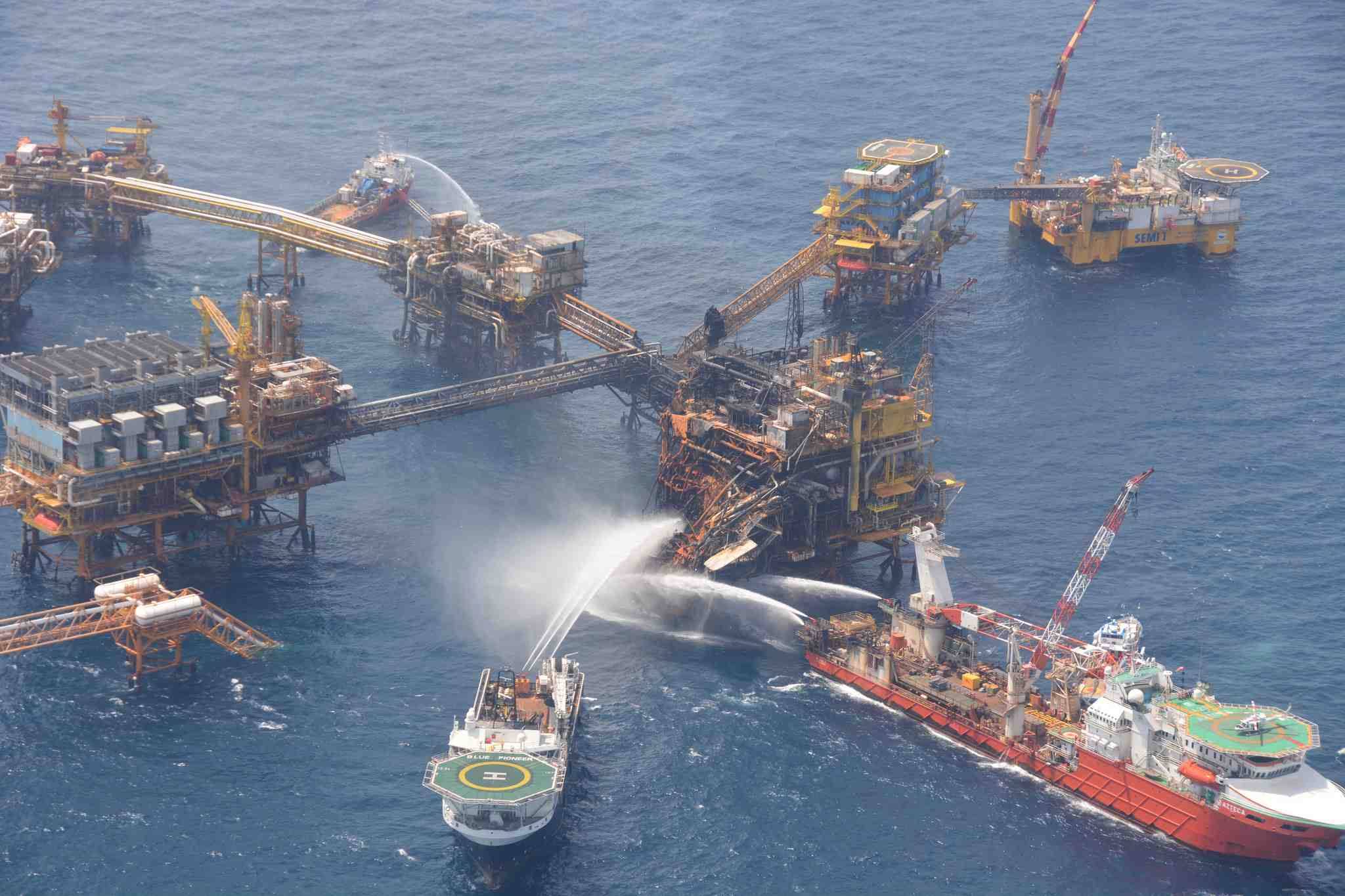 Source : Pemex (image from 2015 Fire for Illustration Purpose Only)

The fire broke out on the Akal-C6 platform in the Bay of Campeche, located in the Southern Gulf of Mexico and put down within an hour.

Mexican company added the incident was confined to the west side of the platform.

Specialized dedicated fire fighting personnel on the platform as well as two vessels participated in the extinguishing of the fire.

Furthermore, after extinguishing the fire, normal activities were resumed on the platform.

Pemex will investigate the root cause of this incident.

This is not the first time for Pemex to manage the fire. Abkatun Alpha platform, part of the Abkatún-Pol-Chuc complex, also in the Bay of Campeche, caught fire resulting in four dead, tens injured and 300 evacuated, in April 2015. 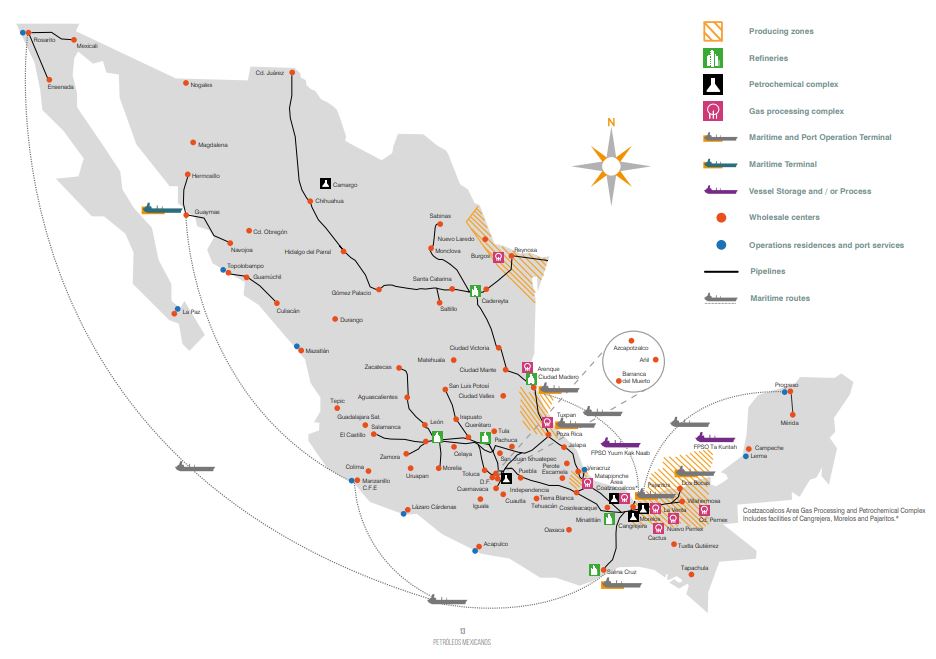