The company said in a statement it has received the green light to proceed with an offshore wind project whose total value amounts to USD 1.02bn/EUR 915m.

SPIC Dongfang New Energy plans to cover 30% of the project value itself and use bank loans for the balance.

The announcement mentions that the on-grid electricity price is agreed at CNY 0.795 per kWh, including VAT. 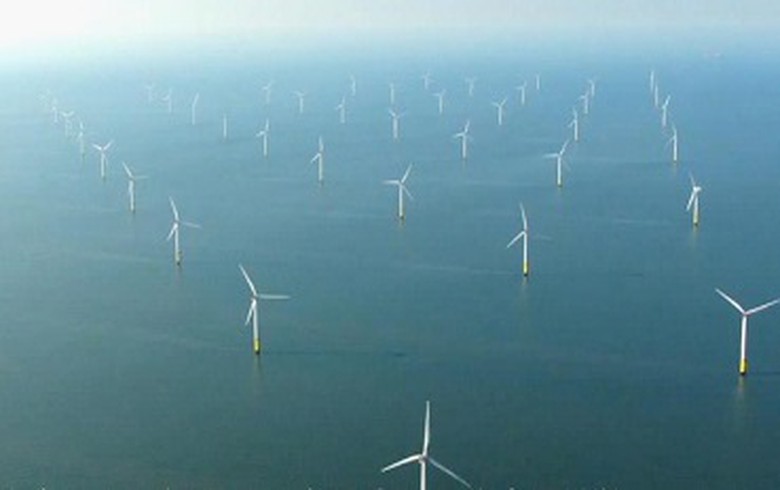