Wintershall Dea has received the green light for well 6604/5-2 S by The Norwegian Petroleum Directorate (NPD).

Well 6604/5-2 S will be drilled by the semi-submersible ‘Scarabeo 8’ drilling unit after concluding the drilling of wildcat well 6604/6-1 for Wintershall Dea Norge AS in production license 894.

The drilling program for well 6604/5-2 S relates to the drilling of an appraisal well in production license 894.

The well is to be drilled by the Moss CS 50 MkII designed semi-submersible drilling rig ‘Scarabeo 8’. The rig was built in 2011 by Fincantieri Shipyard in Palermo, Italy and completed at Westcon’s yard in Ølensvåg in Rogaland county. 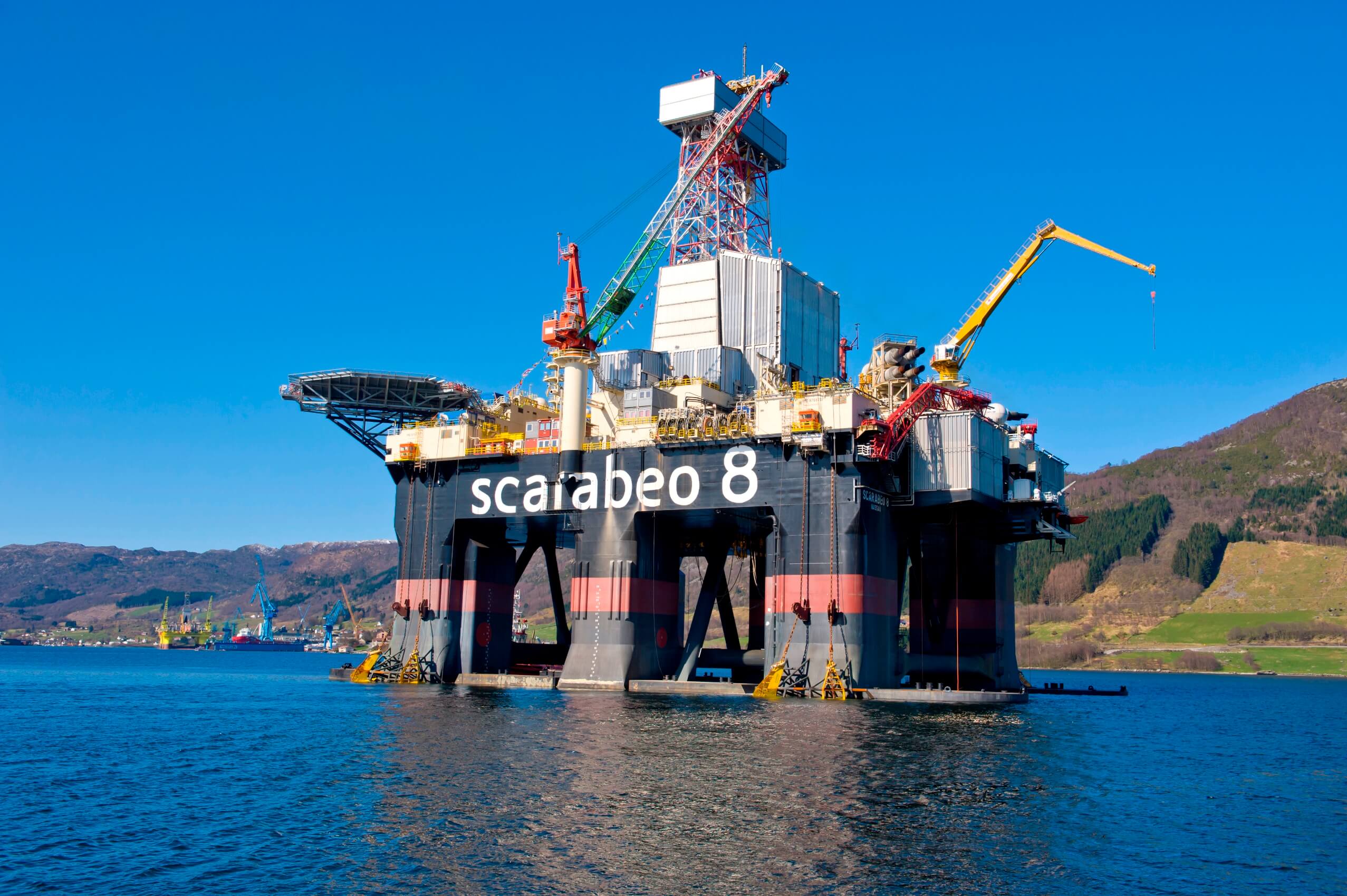