A new oil discovery in the Western Desert of ASH-2 in the Abu Sennan region, Burg Al Arab Petroleum Company operating in the region completed drilling an exploration well and put it the on production, a rate of 7000 barrels per day of crude oil and 10 million cubic feet of gas per day.

Kuwait Energy produces oil from all four of its assets which make up a significant portion of the Company’s production. The ERQ license area is a significant production asset, representing approximately 27.5% of Kuwait Energy’s total working interest in oil production in 2018. Kuwait Energy’s assets in Egypt were producing approximately 15 kboepd in 2018 representing around 55% of the Company’s total production during that year. The Company since beginning operations in Egypt has managed to achieve an above 50% exploration drilling success rate.

Kuwait Energy enjoys a strong and strategic partnership with the Egyptian General Petroleum Corporation (EGPC), as it does with all host governments where it operates. In 2015, Kuwait Energy was the catalyst in Egypt entering its first external venture as they partnered with the EGPC in Block 9. Later, EGPC became a partner in Siba as well. This alliance further improves the outlook for the Company’s operations in Egypt. 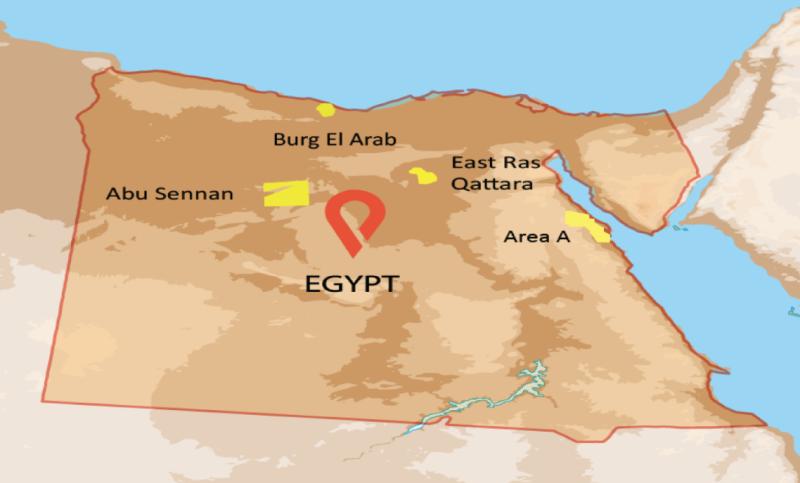