December 2nd was a notable day in the strategic relationship between Beijing and Moscow, which saw the first shipments of Russian natural gas to China via the much-awaited Power of Siberia pipeline. 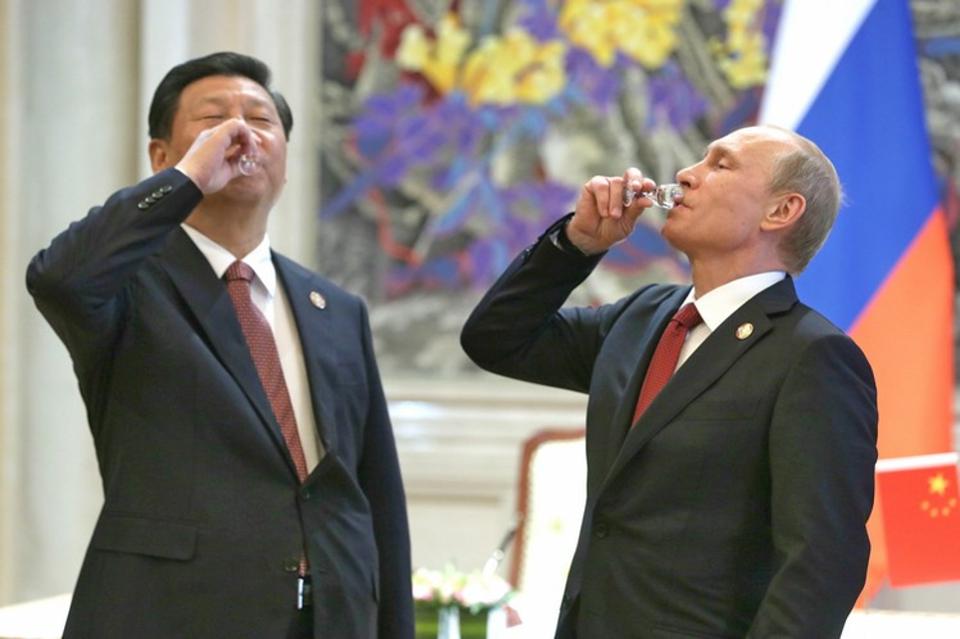 The $55 billion project is Russia’s most significant energy undertaking since the collapse of the Soviet Union, part of a larger $400 billion deal to supply China with 38 billion cubic meters of natural gas (bcm) per year for 30 years.

Pressure from Western sanctions – brought on by Russia’s illegal 2014 annexation of Crimea – is accelerating the Kremlin’s pivot away from the European Union towards the energy hungry East.

The 1,800 mile pipeline is a hedge against a potentially shrinking market in Europe, where souring diplomatic relations and rapid penetration of renewables threatens the appetite for Russia’s oil and natural gas in the long-run.

As the Power of Siberia sends its first molecules of natural gas to China, Moscow is also in the midst of launching two other landmark energy projects — the Nord Steam 2 undersea Baltic gas pipeline to Germany and the TurkStream pipeline to Turkey and Southern Europe. Together these initiatives show a strategic effort by Russia to limit gas transit through Ukraine and diversify its customer base.