Prysmian Group and Equinor announced an agreement for the supply of the submarine inter–array cable system for the Empire Wind project, an 816 MW offshore wind project in New York.

Prysmian Group will provide the 66 kV XLPE-insulated inter-array cable system that will transmit power from the wind turbines with a capacity in the range of 10-15 MW. The construction of the cable system’s power cores is set to begin by December 2019.

“This agreement marks an important step forward in the development of Empire Wind and will allow us to transport twice as much power over a single inter-array cable as current industry practice. The agreement with Prysmian will help ensure that Empire Wind brings affordable and renewable energy to New Yorkers as efficiently as possible,” said Christer af Geijerstam, President of Equinor Wind US. 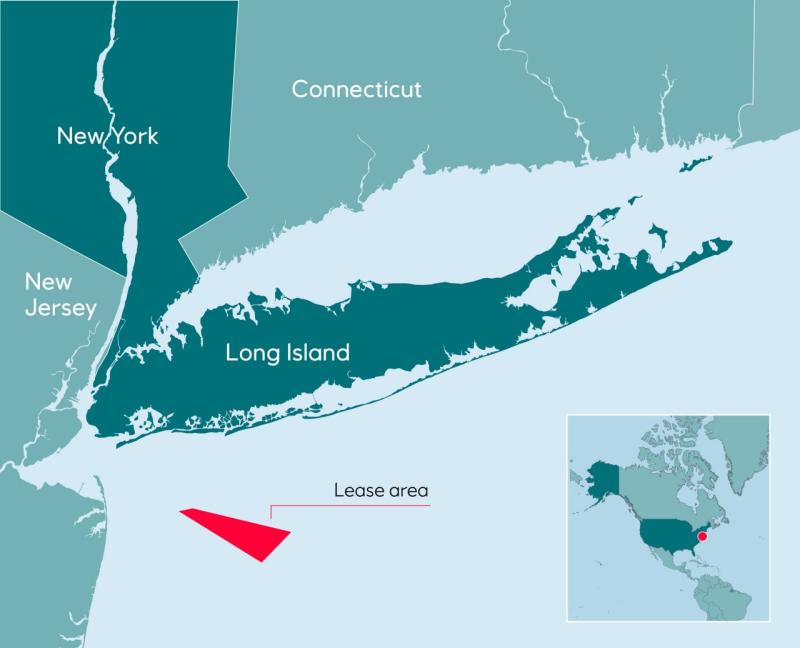