According to Siem Ofshore, the charter has exercised the first of two six months extension options for each of the vessels ‘Siem Atlas’ and ‘Siem Giant’.

Extension  term to start from 9th December 2019, which is in continuation to previously awarded contract.

In August 2018, Siem Offshore secured contracts for both PSV’s, with each vessel awarded with a one-year term and two six-month options. 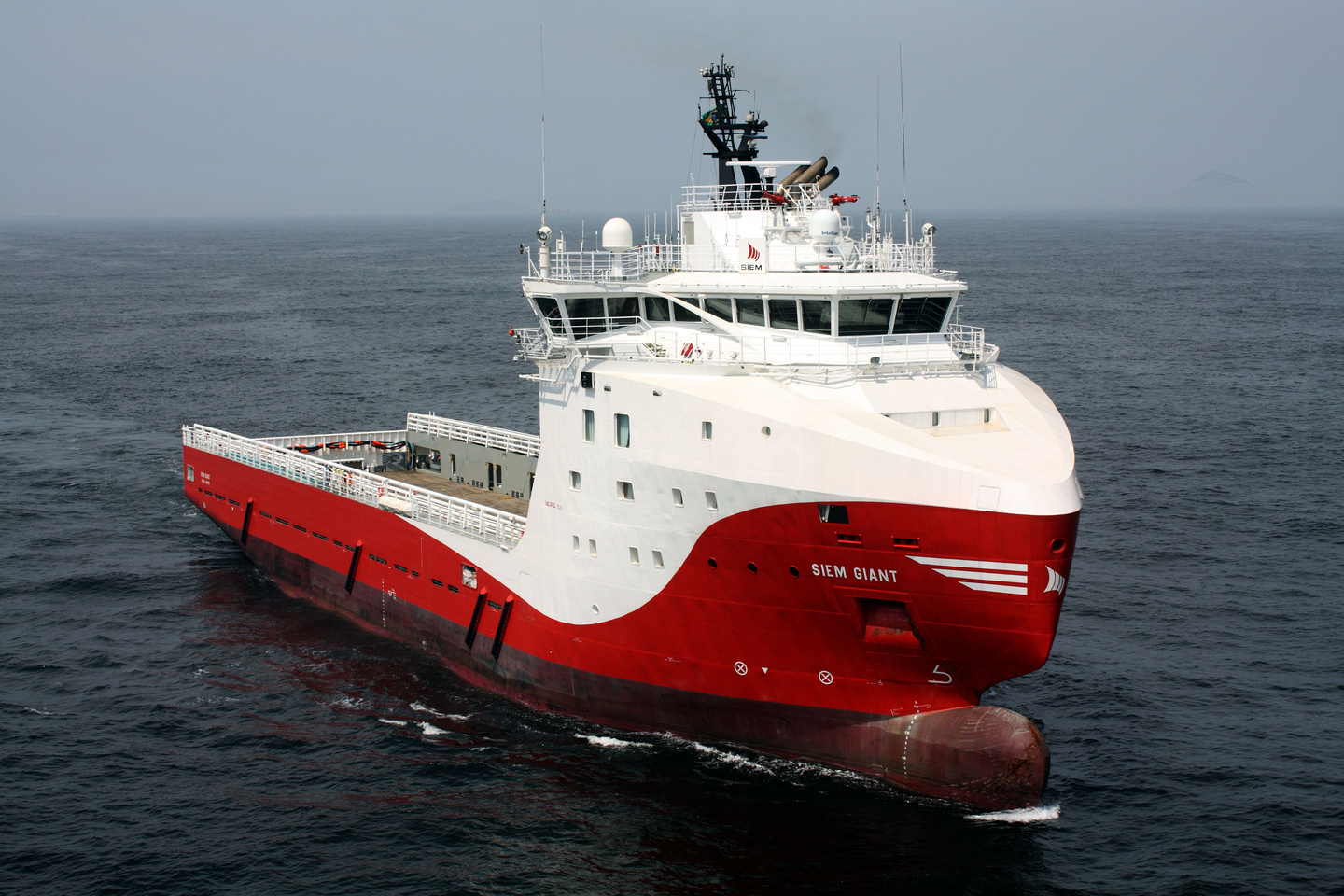